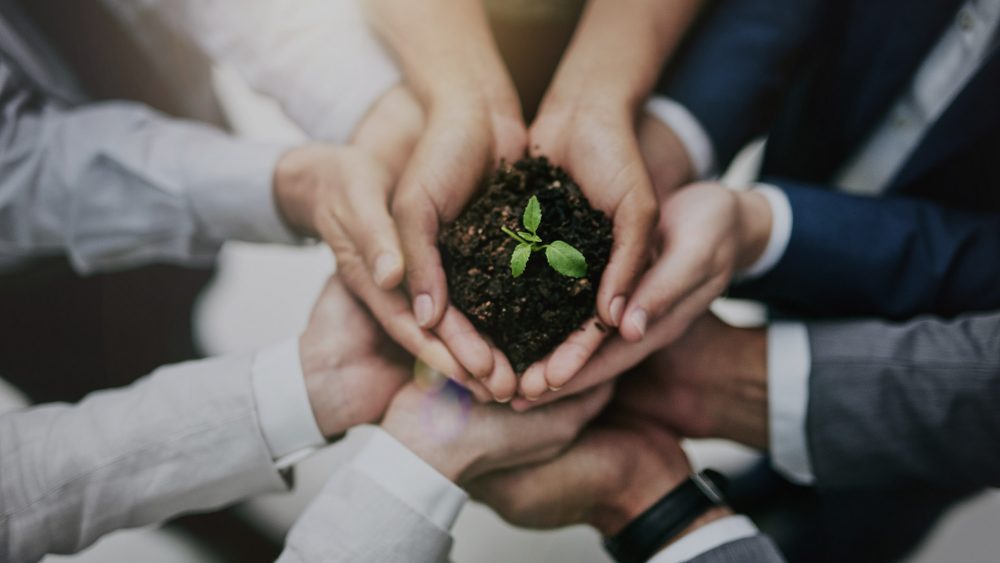 UN Resident Coordinator in Iran, Stefan Priesner, has called for boosting cooperation with Iran in the field of environment.

In a meeting held on Sunday with Iran’s Department of Environment Chief, Ali Salajegheh, the two sides emphasized the need for expanding cooperation in order to resolve environmental problems both in the region and throughout the world, IRNA reported.

Salajegheh, for his part, referred to the valuable and unique environmental capacities of Iran and urged the UN to play an effective and professional role in dealing with unilateral and unfair sanctions against the country.

“I am fully committed to building even stronger cooperation for sustainable development between the United Nations and the Islamic Republic of Iran”, Priesner said.

“My first priorities are to increase the Covid vaccine supply to help Iran overcome the pandemic that has devastated the lives of so many people around the world. I also encourage support by the international community for the Afghan population in Iran in the spirit of global burden-sharing.”

The UN presence in Iran consists of 20 agencies, funds, and specialized programs.

Saber Masoumi, director of the environment and social development of the UNDP in Iran, said in December 2021 that Iran and the United Nations have successful environmental cooperation which should be shared at the international level.

The United Nations has two successful experiences, including the sustainable development and expansion of the environmental management of Lake Urmia and the wetlands of Iran.

Development capacities in Iran are vast, however, using the experience of successful countries can facilitate the movement, he highlighted.

One of the successful plans that have been implemented in Iran for more than 20 years in cooperation with the UN, is the carbon reduction plan which has brought important achievements, that included in the Sixth Development Plan of Iran, he explained.

In 2009, a comprehensive management plan for the Urmia Lake catchment was signed, and this document was a reference and a base for future plans to rehabilitate the water body, he emphasized.

According to the cooperation document signed between the Department of Environment and the United Nations Development Program with the financial support of Japan, in order to stabilize the measures taken and generalize the achievements and successful experiences of previous years in reviving Lake Urmia, “environmental and sustainable livelihood management development plan in Lake Urmia and Bakhtegan and Shadegan wetlands” is scheduled to be implemented in the next three years.

He made the remarks in a meeting with Iran’s Department of Environment chief Ali Salajegheh on the sidelines of the 26th UN Climate Change Conference which is held in Glasgow, Scotland in November 2021.

Regarding the lifting of sanctions, Steiner added that “We will do our best to solve the problems that have arisen in the international arena caused by U.S. sanctions in order to pace up the development and progress of the environmental projects.”

Salajegheh for his part expressed hope that cooperation will develop, especially in cases where we have not been able to use international facilities in the field of the environment due to sanctions.