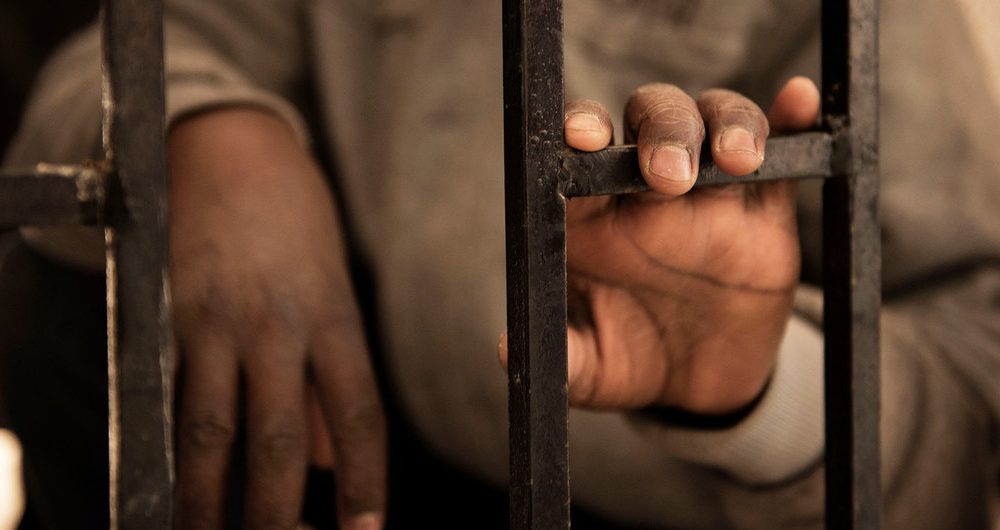 Safe sanitation for all benefits people and the planet: UN chief

UN Secretary-General António Guterres has urged countries to keep their promise to leave no one behind and deliver health and sanitation to all.

In his message for World Toilet Day on Friday, the UN chief affirmed that everyone should have access to hygienic, safe and sustainable sanitation.

“Life without a toilet is dirty, dangerous and undignified,” he said. “Yet 3.6 billion people still live without safely managed sanitation, threatening health, harming the environment, and hindering economic development.”

Lack of proper sanitation can also be lethal. Every day, more than 700 children under the age of five die from diarrhoea linked to unsafe water and sanitation, according to UN data.

World Toilet Day, which has been commemorated since 2013, aims to break taboos and make sanitation for all a global development priority.

The Secretary-General said toilets save lives and drive improvements in gender equality and society as a whole.

“History teaches us that rapid progress is possible,” he declared. “Many countries have transformed their health systems by acting on sanitation facilities and ensuring everyone has access to toilets.”

Mr. Guterres called for urgent and massive investment, as well as innovation, along the entire “sanitation chain”, from toilets, to the transport, collection and treatment of human waste.

He added that delivering on the basic human right to water and sanitation is not only good for people, but also good for business and the planet.

For every dollar invested in toilets and sanitation, up to five dollars is returned in saved medical costs, better health, increased productivity, education and jobs, the UN chief said.