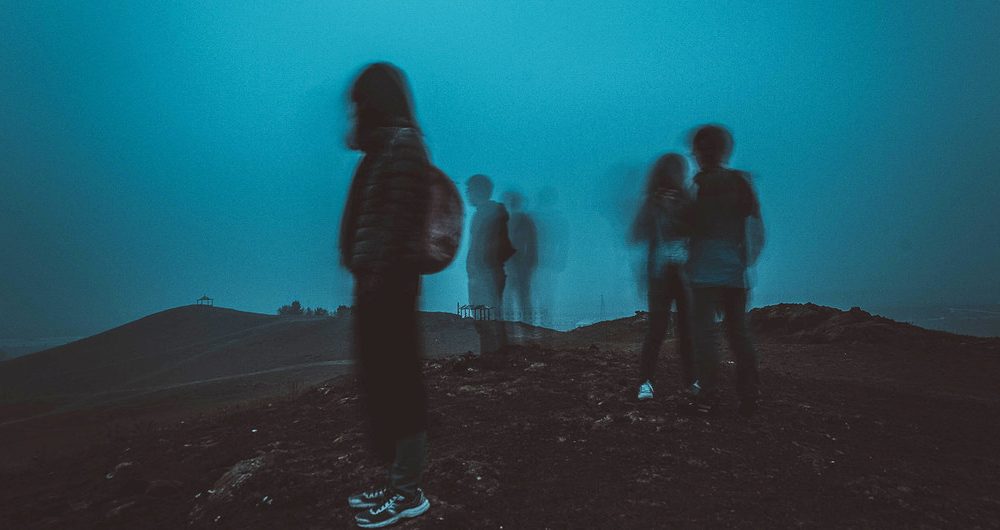 UN Secretary-General António Guterres has urged countries to fulfil their obligations to prevent and prosecute cases of enforced disappearance, a “cowardly practice” which the COVID-19 pandemic has made even more difficult to combat.

The UN chief made the appeal in his message to mark the International Day honouring victims of this serious human rights violation, observed on Monday.

“Together, we can and we must end all enforced disappearances,” he said.

Enforced disappearance refers to the arrest, detention or abduction of persons by agents of the State, or those acting with State authorization or support, whose whereabouts are unknown.

Once largely the product of military dictatorships, it has become a global problem, according to the UN, with hundreds of thousands of people “disappeared” in more than 80 countries. Impunity remains widespread.

While strictly prohibited under international human rights law, Mr. Guterres said enforced disappearance continues to be used across the world as a method of repression, terror, and stifling dissent.

“Paradoxically, it is sometimes used under the pretext of countering crime or terrorism. Lawyers, witnesses, political opposition, and human rights defenders are particularly at risk,” he added.

Having been removed from the protection of the law, victims, who can include children, are deprived of all their rights and are at the mercy of their captors.

They are frequently tortured and know that it is unlikely anyone will come to their aid.  Some are even killed.

“Enforced disappearance deprives families and communities of the right to know the truth about their loved ones, of accountability, justice and reparation,” the Secretary-General said.

The International Day of the Victims of Enforced Disappearances has been commemorated annually on 30 August since 2011.

It was established by the UN General Assembly, which adopted a resolution in December 2010 expressing deep concern about the rise in incidents in various regions, and increasing reports of harassment, ill-treatment and intimidation of witnesses of disappearances, or relatives of people who were disappeared.

The resolution also welcomed the adoption of the International Convention for the Protection of All Persons from Enforced Disappearance, which calls for countries to take measures to hold perpetrators criminally responsible.

“The Convention for the Protection of all Persons against Enforced Disappearances is indispensable in helping to tackle this cowardly practice. But it requires the will and commitment of those with the power to do so,” the Secretary-General said.

“States must fulfil their obligations to prevent enforced disappearance, to search for the victims, and to investigate, prosecute and punish the perpetrators.”

Mr. Guterres reiterated his call for countries to ratify the Convention, and to work with the UN Committee that monitors its implementation, as well as the Working Group on Enforced Disappearances, which assists families in determining the fate of their loved ones.