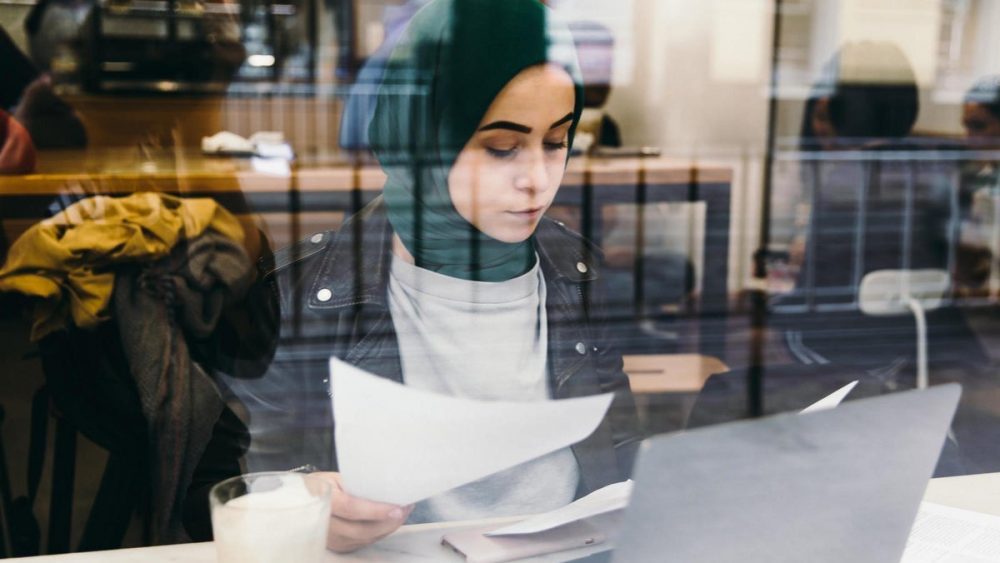 Fewer women will regain jobs lost to the COVID-19 pandemic during the recovery period, than men, according to a new study released on Monday by the UN’s labour agency.

In Building Forward Fairer: Women’s rights to work and at work at the core of the COVID-19 recovery, the International Labour Organization (ILO) highlights that between 2019 and 2020, women’s employment declined by 4.2 per cent globally, representing 54 million jobs, while men suffered a three per cent decline or 60 million jobs.

This means that there will be 13 million fewer women in employment this year compared to 2019, but the number of men in work will likely recover to levels seen two years ago.

The ILO paper suggests that women have seen disproportionate job and income losses because they are over-represented in the sectors hit hardest by lockdowns, such as accommodation, food services and manufacturing.

Not all regions have been affected in the same way. For example, the study revealed that women’s employment was hit hardest in the Americas, falling by more than nine per cent.

This was followed by the Arab States at just over four per cent, then Asia-Pacific at 3.8 per cent, Europe at 2.5 per cent and Central Asia at 1.9 per cent.

Throughout the pandemic, women faired considerably better in countries that took measures to prevent them from losing their jobs and allowed them to get back into the workforce as early as possible.

In Chile and Colombia, for example, wage subsidies were applied to new hires, with higher subsidy rates for women.

And Colombia and Senegal were among those nations which created or strengthened support for women entrepreneurs.

Meanwhile, in Mexico and Kenya quotas were established to guarantee that women benefited from public employment programmes.

To address these imbalances, gender-responsive strategies must be at the core of recovery efforts, says the agency.

It is essential to invest in the care economy because the health, social work and education sectors are important job generators, especially for women, according to ILO.

Moreover, care leave policies and flexible working arrangements can also encourage a more even division of work at home between women and men.

The current gender gap can also be tackled by working towards universal access to comprehensive, adequate and sustainable social protection.

Promoting equal pay for work of equal value is also a potentially decisive and important step.

Domestic violence and work-related gender-based violence and harassment have worsened during the pandemic – further undermining women’s ability to be in the workforce – and the report highlights the need to eliminate the scourge immediately.