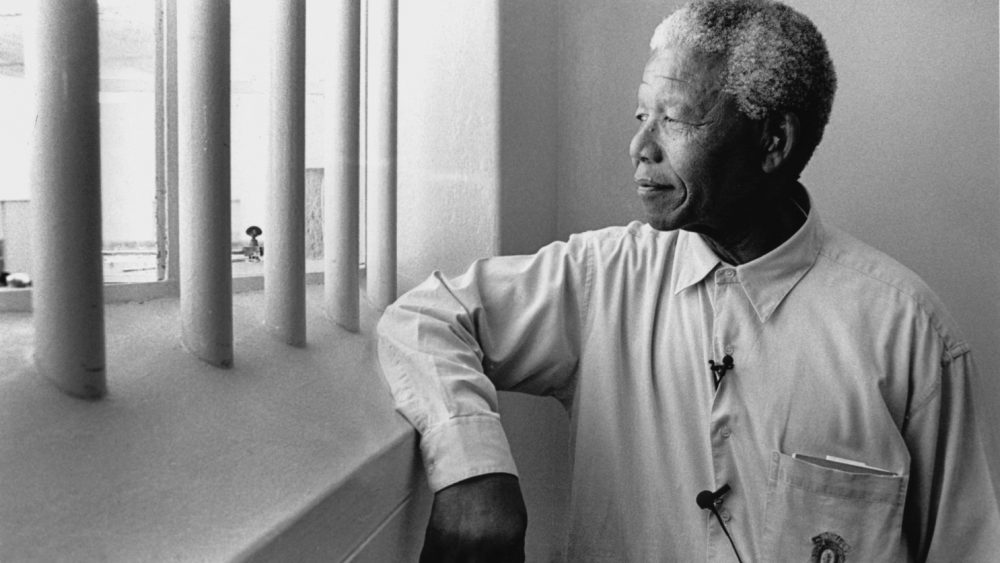 Call for ‘dignity, equality, justice and human rights’ rings out on Mandela Day

Nelson Mandela International Day is an opportunity to reflect on the life and legacy of “a legendary global advocate for dignity, equality, justice and human rights”, the UN chief said on Sunday.

“Each year, on this day, Nelson’s Mandela’s birthday, we pay tribute to this extraordinary man who embodied the highest aspirations of the United Nations and the human family”, Secretary-General António Guterres said in his message commemorating the 18 July celebration of South Africa’s first Black head of state.

Affectionately known as Madiba, his calls for solidarity and an end to racism are particularly relevant today, as social cohesion around the world is under threat of division.

With hate speech on the rise and misinformation blurring the truth, questioning science and undermining democratic institutions, societies are becoming more polarized, said the UN chief.

And the ongoing COVID-19 pandemic has not only made these ills more acute but also rolled back years of progress in the global fight against poverty.

“As always in times of crises, it is marginalized and discriminated against who suffer the most, often while being blamed for problems they did not cause”, said Mr. Guterres.

The pandemic has shown the “vital importance of human solidarity and unity”, values championed and exemplified by Nelson Mandela in his lifelong fight for justice, added the UN chief.

Noting that no one is safe until all are safe, he said everyone can play their part.

Urging the world to honour Mr. Mandela’s call to action and be empowered by his legacy, the Secretary-General, said: “Let us be inspired by Madiba’s message that each of us can make a difference in promoting peace, human rights, harmony with nature and dignity for all”.

In 2015, the General Assembly extended the scope of Nelson Mandela Day to promote humane conditions of imprisonment, raise awareness about the need to ensure prisoners remain part of society and value the work of prison staff as a social service of particular importance.

Through its resolution A/RES/70/175 the Assembly not only adopted the revised UN Standard Minimum Rules for the Treatment of Prisoners but also approved that they should be known as the “Nelson Mandela Rules” to honour the legacy of the late President of South Africa, who spent 27 years in prison in the course of his struggle.