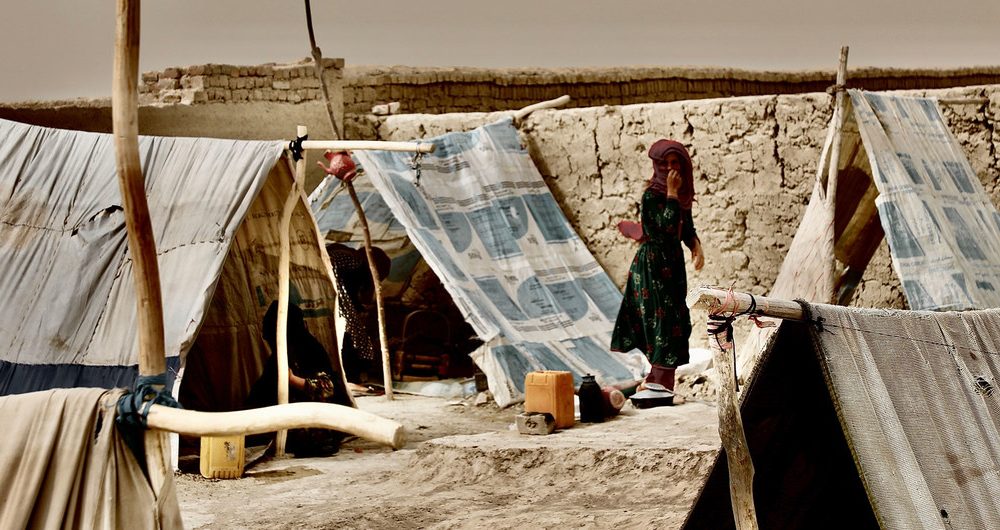 The worsening security situation across Afghanistan in the wake of foreign troop withdrawal and Taliban advances, has forced an estimated 270,000 from their homes since January, the UN refugee agency (UNHCR) reported on Tuesday, bringing the total internally displaced to more than 3.5 million.

The agency said that families were fleeing extortion by non-State armed groups and the dangers posed by improvised explosive devices, or IEDs, along major roads.

Many also reported a breakdown in welfare support and a loss of income, owing to the rising insecurity.

To help those with acute needs, UNHCR and partners have provided newly displaced Afghans with emergency shelter, food, health, water, sanitation and cash assistance, although many challenges remain in accessing vulnerable groups.

According to the UN Assistance Mission in Afghanistan, UNAMA, the number of civilian casualties there rose by 29 per cent in the first quarter of this year compared to the same period 12 months ago.

An increasing proportion of women and children were among those targeted.

“The needs of those who have had to flee suddenly are acute”, said UNHCR Spokesperson, Babar Baloch, adding that as part of its coordinated response, the agency and partners “are assisting newly displaced Afghans with emergency shelter, food, health, water and sanitation support and cash assistance, despite challenges in accessing vulnerable groups.”

Civilians ‘pushed to the limit’

“The resilience of the Afghan people has been pushed to the limit by prolonged conflict, high levels of displacement, the impact of COVID-19, recurrent natural disasters, including drought, and deepening poverty”, he told journalists in Geneva.

Around 65 per cent of the Afghan population – in and outside of Afghanistan – are children and young people. The failure to reach a peace agreement between the Taliban and Government to stem the current violence will lead to further displacement within the country, as well as to neighbouring countries and beyond, Mr. Baloch warned.

Iran and Pakistan host nearly 90 per cent of displaced Afghans – more than two million registered Afghan refugees in total. Both countries have granted access to territory and protection to Afghan refugees, along with health and educational services through national systems. “Their hospitality and inclusive policies, spanning decades and generations, must not be taken for granted”, he said.

“UNHCR welcomes the respective governments’ commitment to provide access to asylum amidst the global health and socio-economic challenges of COVID-19. We stand ready to bolster humanitarian support to all host countries in the case of additional arrivals.”

The agency is urging the international community to step up support to the Government and people of Afghanistan and its neighbours at this “critical moment”, stressed the agency Spokesperson, “in a spirit of solidarity and burden-sharing.”

UNHCR’s financial appeal for the Afghanistan situation (including operations for Afghan refugees in Pakistan and Iran) remains acutely underfunded, at only 43 per cent of the $337 million needed.