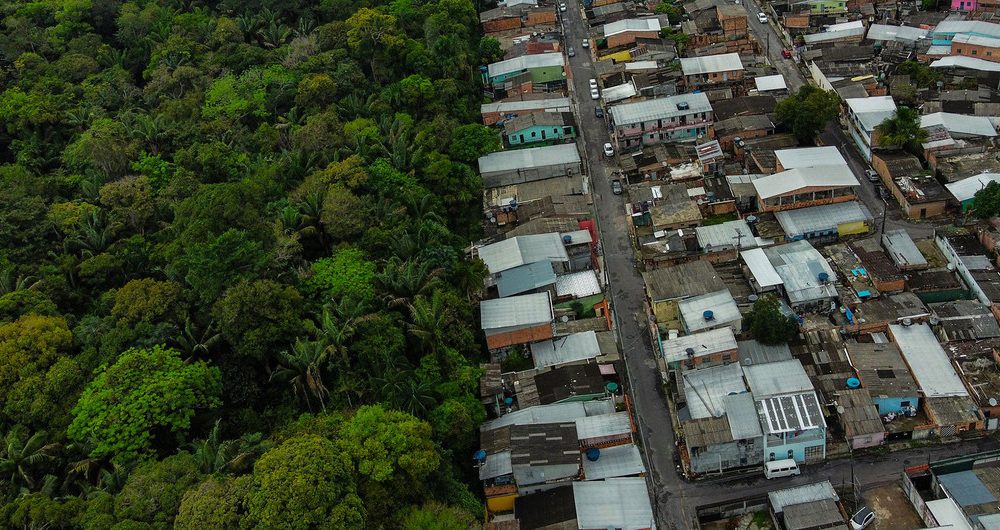 Equitably “redirecting, repurposing or eliminating incentives” that harm biodiversity by at least $500 billion per year is just one of the 21 ambitious targets of a new draft agreement released by a UN body in the lead up to the landmark November climate conference, COP26, in the United Kingdom.

The UN Convention on Biological Diversity (CBD) Secretariat on Monday, released a new Global Framework for Managing Nature Through 2030; an evolving plan which provides a Paris-style UN agreement on biodiversity loss, to guide actions worldwide that “preserve and protect nature and its essential services to people”.

The CBD goals aim to stem and reverse ecological destruction of Earth by the end of the decade, and included a plan to protect at least 30 per cent of the world’s land and sea areas, halve the nutrients lost to the environment and eliminate plastic waste.

“The framework aims to galvanize this urgent and transformative action by Governments and all of society, including indigenous peoples and local communities”, said CBD Executive Secretary Elizabeth Maruma Mrema.

The draft framework for humanity to live “in harmony with nature” by 2050 was adopted by the CBD’s 196 member parties, with four broad milestone goals which need to be reached by the end of this decade.

“The framework aims to galvanize this urgent and transformative action by governments and all of society, including indigenous peoples and local communities”, she added.

It aims to expand ecosystems by 15 per cent to support healthy and resilient populations of all species and reduce extinctions by at least tenfold.

And by 2030 it aims to safeguard 90 per cent of the genetic diversity of wild and domesticated species.

By 2050, nature’s contributions to people must be “valued, maintained or enhanced through conservation”, according to the second goal. But by 2030, they must inform all relevant public and private decisions and restore the long-term sustainability of those in decline.

The third goal, to fairly share the use of genetic resources for the conservation and sustainable use of biodiversity, sets out the shorter-term target of increasing monetary benefits to providers, including holders of traditional knowledge, as well as non-monetary allowances, such as their increased participation in research and development.

Finally, to implement the framework by 2050, the aim is to progressively close the gap between available financial resources by up to $700 billion per year and by the end of the decade, deploy capacity-building and development, greater technical and scientific cooperation and technology transfer.

More than two years in development, this latest draft will be tweaked during online consultations among Governments later this summer before being presented for final text negotiation at a key summit of the CBD’s meeting of its 196 parties in the Chinese city of Kunming.

“Urgent policy action globally, regionally and nationally is required to transform economic, social and financial models so that the trends that have exacerbated biodiversity loss will stabilize by 2030 and allow for the recovery of natural ecosystems in the following 20 years, with net improvements by 2050”, said Ms. Maruma Mrema.