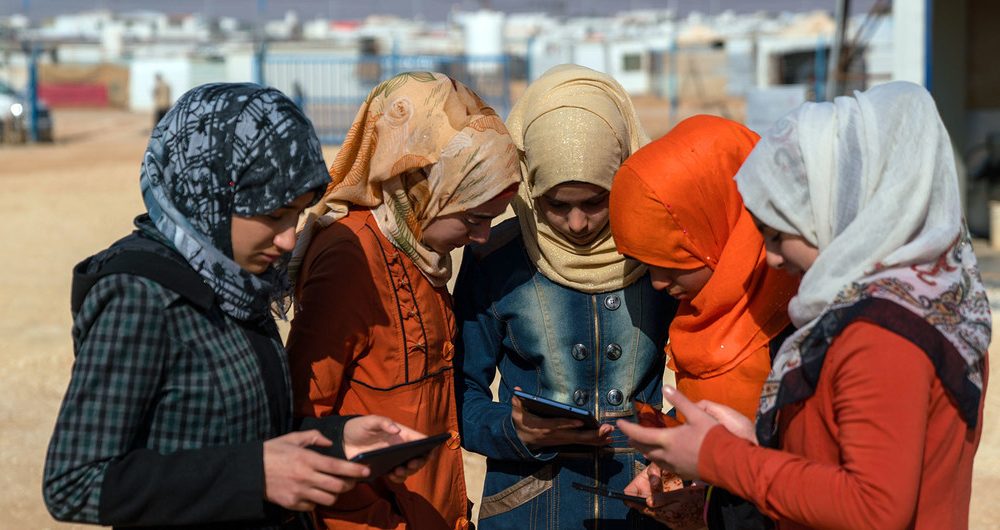 The UN’s Pause campaign, which encourages social media and other news consumers to stop and check the validity of information they share, received a major endorsement on Thursday after a study from a leading research institute in the United States concluded that it has helped encourage the behavioural change needed to stop the spread of misinformation online.

The report from the Massachusetts Institute of Technology (MIT), conducted in the UK and the US, found that the simple act of pausing to question the origin, credibility, relevance and accuracy of any information before sharing it on phones, computers and social media platforms, significantly reduced people’s propensity to share misinformation.

The campaign was launched under the UN’s Verified initiative, in collaboration with social impact agency, Purpose, which aims to empower people around the world with science-based information during the COVID-19 response.

In the study, participants who saw the Pause campaign content were notably less likely to share fake headlines.

Keep each other safe

“The monumental task of tackling misinformation belongs to all of us. It is about how we can come together to drive social change, shifting behavioural norms and tapping into people’s sense of solidarity to keep each other safe,” said Melissa Fleming, UN Under-Secretary General for Global Communications.

“The MIT study shows that pausing before sharing is not only possible but also the responsible thing to do, especially in an age where it has become hard to separate the truth from the lies.”

According to the World Health Organization (WHO), in the first three months of 2020 alone, nearly 6,000 people were hospitalized because of COVID-19 misinformation. The Pause campaign, which reached nearly a billion people in 2020, is redoubling its efforts to empower more people to share information responsibly.

The new phase of the campaign asks the world to take the #PledgetoPause, and “flood the Internet with the pause symbol”.

Guided by research, the campaign is built on the premise that by interrupting, even for a few seconds, the impulse to share something we see – an urge often fuelled by emotions such as excitement, anger, even altruism – we allow ourselves time to think more critically.

“During the COVID-19 pandemic, the wrong information can be deadly. Take the pledge to pause and help stop the spread of misinformation”, said Ms. Fleming.