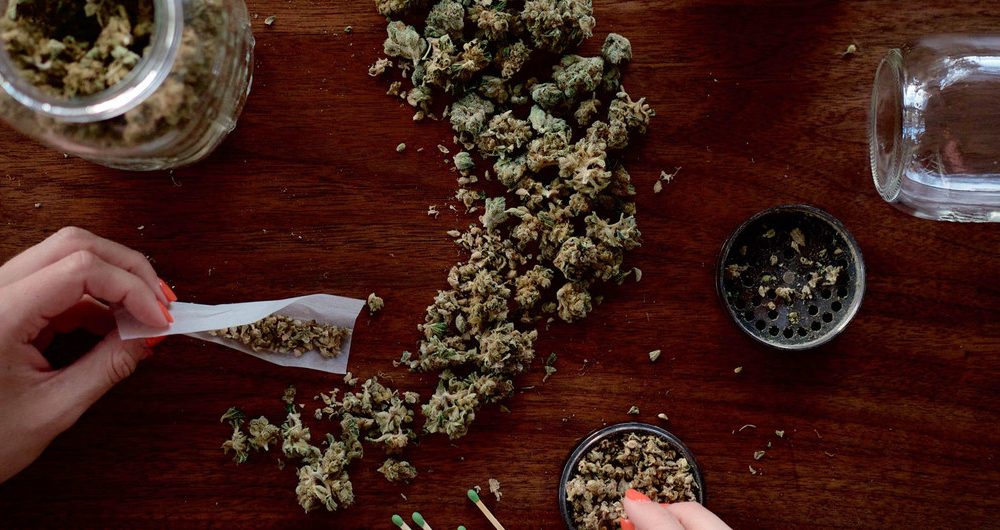 Around 275 million people used drugs worldwide in the last year of unprecedented upheaval caused by the COVID-19 pandemic, up by 22 per cent from 2010. That’s among the key findings of the latest annual report released on Thursday by the United Nations Office on Drugs and Crime (UNODC), which also provides an overview of global drug markets, as well as their impact on people’s health and livelihoods.

According to UNODC’s World Drug Report 2021, cannabis potency has quadrupled in some parts of the world over the last two decades, while the percentage of adolescents who perceived the drug as harmful fell by as much as 40 per cent.

This perception gap prevails despite evidence that cannabis use is associated with a variety of health and other harms, especially among regular long-term users. Moreover, most countries have reported a rise in the use of cannabis during the pandemic.

“Lower perception of drug use risks has been linked to higher rates of drug use, and the findings of UNODC’s 2021 World Drug Report highlight the need to close the gap between perception and reality to educate young people and safeguard public health,” said UNODC Executive Director, Ghada Waly.

The COVID-19 crisis has pushed more than 100 million people into extreme poverty, and has greatly exacerbated unemployment and inequalities, as the world lost 255 million jobs in 2020.

Mental health conditions are also on the rise worldwide. These factors have the potential to spur a rise in drug use disorders.

Moreover, changes have already been observed in drug use patterns during the pandemic, including increases in the use of cannabis and the non-medical use of pharmaceutical sedatives.

In parallel, the Report reveals that drug traffickers have quickly recovered from initial setbacks caused by lockdown restrictions and are operating at pre-pandemic levels once again, driven in part by a rise in the use of technology and cryptocurrency payments, operating outside the regular financial system.

Access to drugs has also become simpler than ever with online sales, and major drug markets on the dark web are now worth some $315 million annually.

Contactless drug transactions, such as through the mail, are also on the rise, a trend possibly accelerated by the pandemic.

Rapid technological innovation, combined with the agility and adaptability of drug traffickers who are using new online platforms to sell drugs and other substances, are likely to increase the availability of illicit drugs.

A rise in the use of technology during the pandemic has also triggered innovation in drug prevention and treatment services, through more flexible models of service delivery such as telemedicine, enabling healthcare professionals to reach and treat more patients.

These findings suggest national and international control systems have succeeded in limiting the spread of NPS in high income countries, where the trend first emerged a decade ago.

The report also found that the two pharmaceutical opioids used to treat people with opioid use disorders, methadone and buprenorphine, have become increasingly accessible, as science-based treatment has become more broadly available.

Looking to the future

“Drugs cost lives,” concludes the UNODC chief. “In an age when the speed of information can often outstrip the speed of verification, the COVID-19 pandemic has taught us that it is crucial to cut through the noise and focus on facts, a lesson that we must heed in order to protect societies from the impact of drugs.”

The launch of the 2021 World Drug Report comes ahead of the International Day Against Drug Abuse and Illicit Trafficking, observed on 26 June.

The 2021 theme of the UNODC-led campaign is “Share facts on drugs, save lives” to achieve a world free of drug abuse.