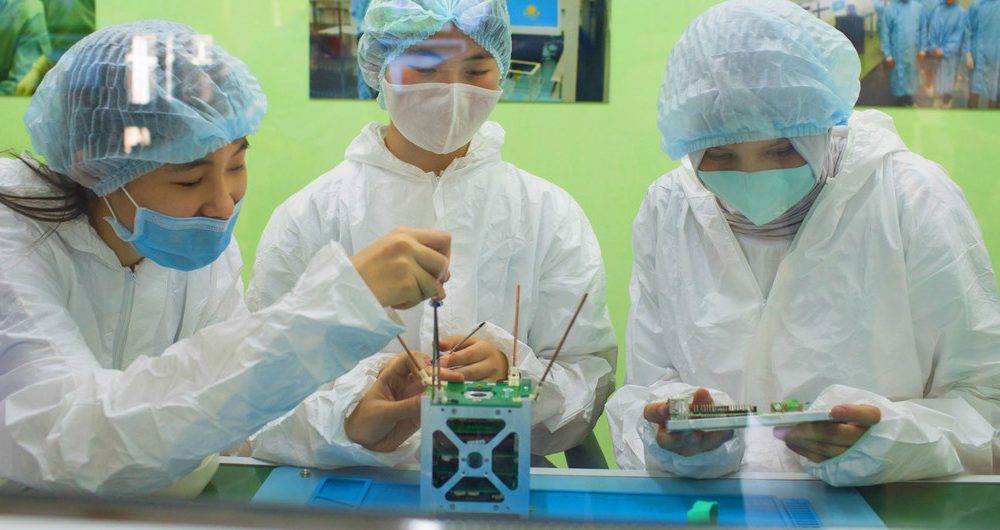 Although spending on science has risen worldwide, greater investment is needed in the face of growing crises, the UN Educational, Scientific and Cultural Organization (UNESCO) has recommended in a new report published on Friday.

The latest edition of its Science Report, which is published every five years, further reveals that there is still a long way to go before science fully contributes to the goal of achieving a more sustainable future for all people and the planet.

“Better-endowed science is indispensable. Science must become less unequal, more cooperative and more open. Today’s challenges such as climate change, biodiversity loss, decline of ocean health and pandemics are all global. This is why we must mobilize scientists and researchers from all over the world,” said Audrey Azoulay, the UNESCO Director-General.

During the period from 2014 to 2018, spending on science worldwide increased by nearly 20 per cent, and the number of scientists rose some 13.7 per cent: a trend that was further boosted by the COVID-19 pandemic, according to the report.

But a deeper dive into the data shows significant disparities, as just two countries – the United States and China – accounted for nearly two-thirds of this increase, or roughly 63 per cent. Additionally, four out of five countries fall far behind, investing less than one per cent of their GDP in scientific research.

The fields of artificial intelligence (AI) and robotics have been particularly dynamic, the authors said.  More than 150,000 articles on these topics were published in 2019 alone.

Research also has surged in lower middle-income countries, rising from just under 13 per cent in 2015, to more than 25 per cent four years later.

However, research in other areas critical to our common global future, such as carbon capture and storage, have received less investment, indicating a long path still lies ahead before science fully contributes to sustainable development.

Furthermore, although international scientific cooperation has increased over the past five years, open access to research remains a challenge in much of the world, as more than 70 per cent of publications remain largely inaccessible to the majority of researchers.

The report calls for new models for the circulation and dissemination of scientific knowledge, an issue UNESCO has been working on since 2019. The agency has been preparing a framework for open science ahead of its next General Conference in November, which it hopes will be adopted.

Meanwhile, science needs to become more diverse, according to the report, as just a third of researchers are women. Although parity has been achieved in the life sciences, women account for only 22 per cent of the workforce in AI.

“We cannot allow the inequalities of society be reproduced, or amplified, by the science of the future”, UNESCO said.

The report further urges restoration of public confidence in science, reminding that “today’s science contributes to shaping the world of tomorrow, which is why it is essential to prioritize humanity’s common goal of sustainability through ambitious science policy.”