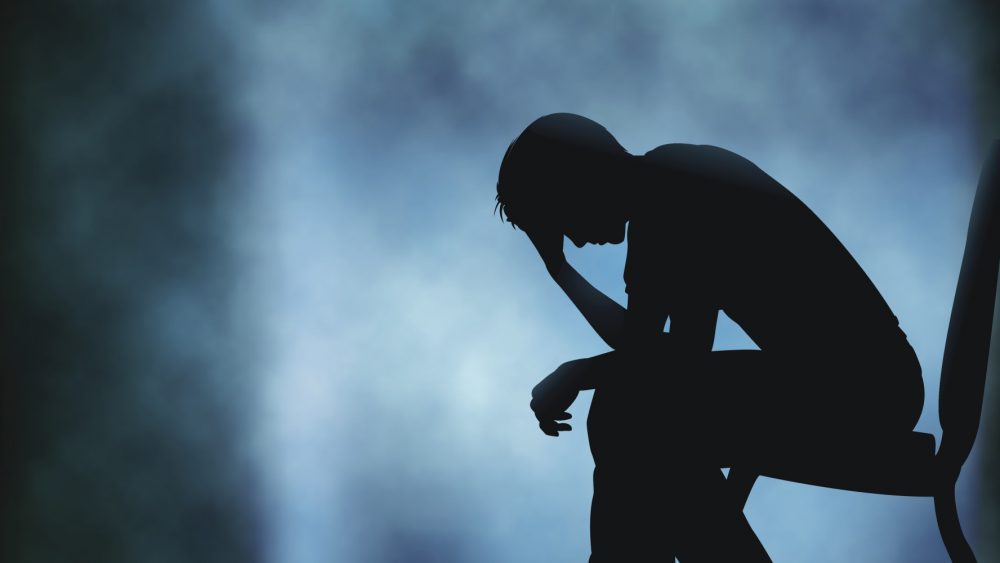 Five UN experts issued a statement calling upon the Council of Europe’s Committee on Bioethics to withdraw a draft  Additional Protocol to the Oviedo Convention – a treaty protecting the human rights of people with regard to biology and medicine – that would codify a  mental health policy based on coercion and bring “stigmatization and fear to people with psychosocial disabilities”.

“Overwhelming evidence from the European Disability Forum, Mental Health Europe and other organizations and growing consensus within the United Nations including at the World Health Organization (WHO), show that forced admission to medical institutions and coercive treatments in institutions will bring harmful effects such as pain, trauma, humiliation [and] shame”, the experts said.

This is incompatible with contemporary human rights principles and standards.

If adopted during a vote in early June, the draft Additional Protocol would continue to allow all the 47 State parties of the Council of Europe to use coercive measures against people with mental health conditions, including their forcible committment to psychiatric institutions.

The coercive approach to mental health is “doing harm to people with disabilities” and “we should not go backwards to authorize this outdated approach”, the experts said, adding that individutals with psychosocial disabilities “have the right to live in the community and to refuse medical treatment”.

Be part of the future

The controversial draft treaty has also aroused opposition within Europe and from the international community.

“When there are efforts worldwide to reform mental health policy, it comes to our surprise that the Council of Europe, a major regional human rights organization, is planning to adopt a treaty that would be a setback to reverse all positive developments in Europe and spread a chilling effect elsewhere in the world”, the experts said.

They stressed that the Council of Europe now has “a unique opportunity to shift away from old-fashioned coercive approaches” to mental health, towards concrete steps to promote supportive mental health services and realize human rights for all “without discrimination on the grounds of disability”.

“We urge the Council of Europe to be part of the future and not part of the past in mental health”, concluded the experts.

Click here for the names of the experts who endorsed in this statement.

Special Rapporteurs and independent experts are appointed by the Geneva-based UN Human Rights Council to examine and report back on a specific human rights theme or a country situation. They are not UN staff nor paid for their work.