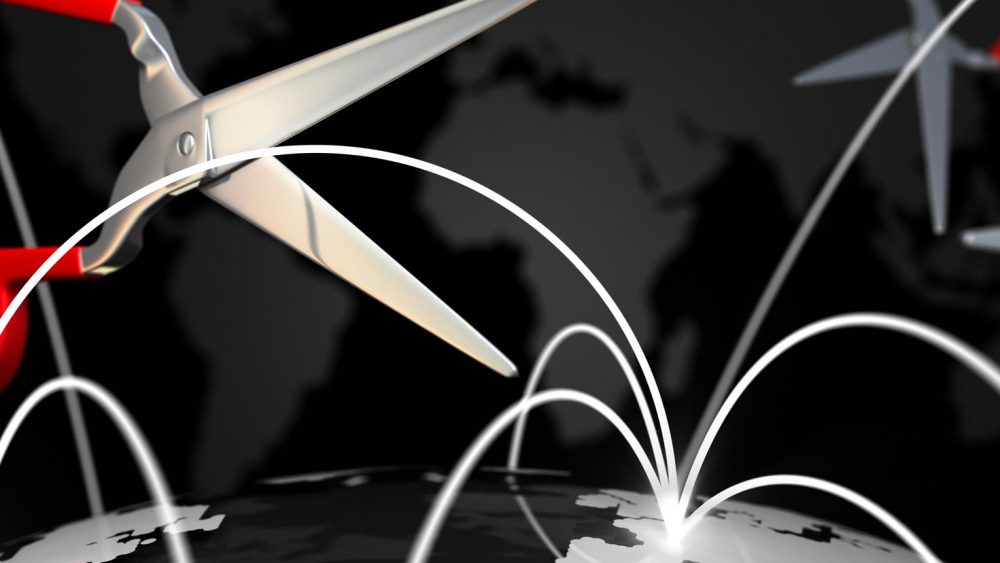 “All countries of the world, including the Islamic Republic of Iran, are grappling with the most dangerous epidemic of the new age. Unilateral coercive measures have created a serious obstacle to combating this disease,” he said.

Stressing that the illegal sanctions have targeted, in particular, the general public and their right to life and health, the diplomat noted that these illegitimate actions are “in stark contrast to digital equality and widen the digital gap between sanctioned countries and other countries.”

On October 8, 2020, the Trump administration announced that the latest round of sanctions will be imposed against Iran’s banking system.

Due to the restriction of Iran’s banking system, purchasing raw materials for drug synthesis and also medical equipment and supplies for hospitals and health centers is limited. Iran has also restrictions for importing some high-tech essential equipment as a result of sanctions, including testing equipment (e.g. real-time PCR and X-Ray Machine) and some hospital equipment necessary for CCU and ICU beds.