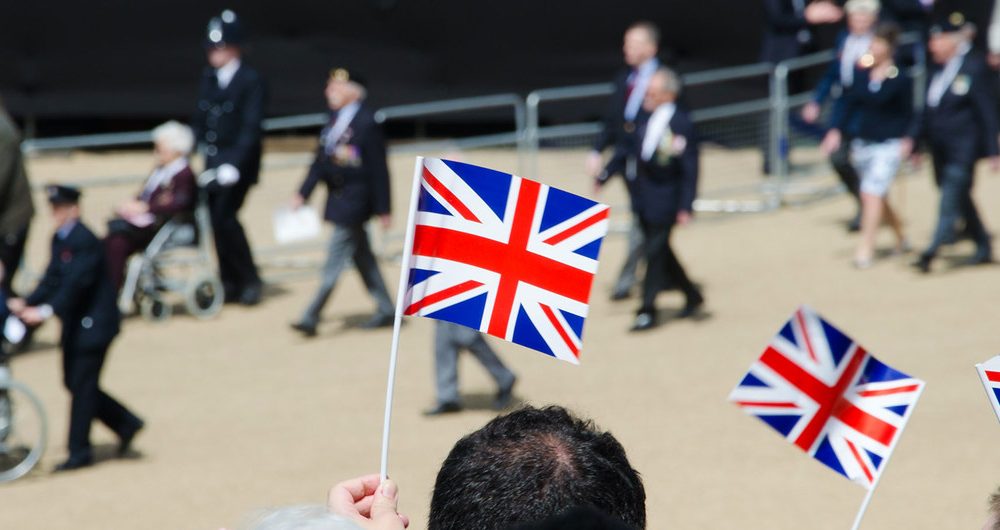 Legislation under consideration in the UK regarding armed forces personnel could limit accountability for war crimes if it is passed in its current form, UN rights chief Michelle Bachelet said on Monday.

In a statement, the High Commissioner for Human Rights, urged Parliament to heed warnings that the proposed new Overseas Operations Bill risks undermining key human rights obligations that lawmakers have previously agreed to.

“As currently drafted, the Bill would make it substantially less likely that UK service members on overseas operations would be held accountable for serious human rights violations amounting to international crimes”, the High Commissioner said.

The Bill could shield military personnel operating abroad “from due accountability for acts of torture or other serious international crimes”, she maintained.

In its present form, the UN rights chief also said that the legislation potentially put it at odds with the 1949 Geneva Conventions and the Convention against Torture.

And quoting from the UK Government’s background to the Bill, Ms. Bachelet highlighted that the purpose of the Bill was “to provide greater certainty for Service personnel and veterans in relation to claims and potential prosecution for historical events that occurred in the complex environment of armed conflict overseas”.

In future, prosecutors would have to “have proper regard to the challenging context…in relation to alleged historical incidents that occurred on overseas operations”, the UN High Commissioner continued, while noting that the Government had been in contact with her office, OHCHR, over the issue.

“I appreciate the Government’s engagement with my Office on these issues. I also note that similar concerns have been raised by numerous politicians, NGOs, lawyers and former senior British military officers, as well as by the UN Committee against Torture and a group of UN Special Rapporteurs, including the Special Rapporteur on Torture,” Ms. Bachelet said.

The Bill is now reaching its final stages in the legislative process and will shortly be debated for a third and final time by the House of Lords, the UK’s upper house, where amendments may still be made.

It was sponsored by the Ministry of Defence and was introduced in the House of Commons, the lower house of Parliament.