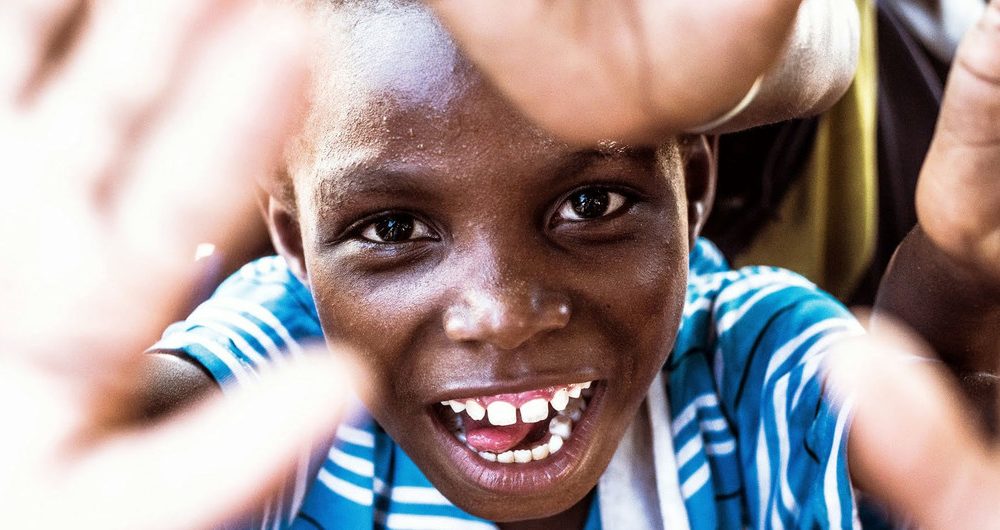 Investing in equitable production and access to COVID-19 vaccines, tests and treatments, is among five “vital changes” the world needs to make this year to address the inequalities the pandemic has exacerbated, the UN’s top health official said, marking World Health Day on Wednesday.

“While we have all undoubtedly been impacted by the pandemic, the poorest and most marginalized have been hit hardest – both in terms of lives and livelihoods lost,” said Tedros Adhanom Ghebreyesus, Director-General of the World Health Organization, speaking in Geneva on Tuesday.

At the beginning of the year, Tedros called for countries to start vaccinating all health workers within the first 100 days of 2021.  Some 190 nations have meet the deadline, while the global vaccine equity initiative, COVAX, as delivered 36 million doses worldwide.

Tedros said scaling up production and equitable distribution remains the major barrier to ending the acute stage of the pandemic. “It is a travesty that in some countries health workers and those at-risk groups remain completely unvaccinated”, he stated.

WHO will continue to call on governments to share vaccine doses and to support the ACT Accelerator for the equitable distribution of vaccines, rapid tests and therapeutics.

With the pandemic exposing the fragility of health systems, Tedros stressed investment in primary health care must also be stepped up.  At least half of the world’s population still do not have access to essential health services, while 100 million are pushed into poverty each year due to medical expenses.

“As countries move forward post-COVID-19, it will be vital to avoid cuts in public spending on health and other social sectors. Such cuts are likely to increase hardship among already disadvantaged groups,” he said.

Instead, governments should target spending an additional one per cent of GDP on primary health care, while also working to address the shortfall of 18 million health workers needed globally to achieve universal health coverage by 2030.

“Access to healthy housing, in safe neighbourhoods, is key to achieving health for all”, he said.  “But too often, the lack of basic social services for some communities traps them in a spiral of sickness and insecurity. That must change.”

Countries must also intensify efforts to reach rural communities with health and other basic services.  Tedros noted that “80 per cent of the world’s populations living in extreme poverty are in rural areas where 7 out of 10 people lack access to basic sanitation and water services.”

For his final point, the WHO chief emphasized the need to enhance data and health information systems, which are critical to finding and addressing inequalities.

“Health inequality monitoring has to be an integral part of all national health information systems – at present just half the world’s countries have any capacity to do this”, he said.