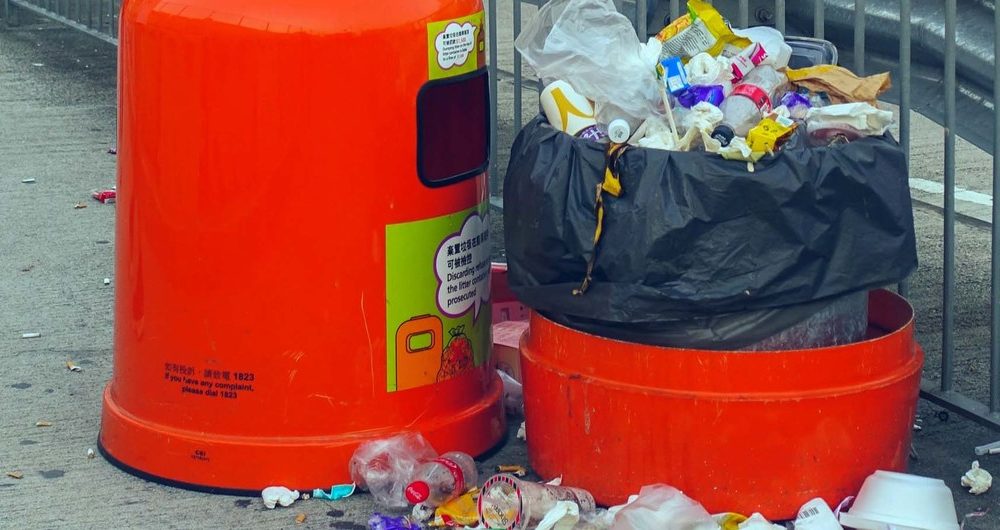 More than 930 million tonnes of food sold in 2019 landed in waste bins, according to new UN research, released on Thursday, in support of global efforts to halve food waste by 2030.

Produced by the UN Environment Programme (UNEP) and partner organization WRAP, the Food Waste Index Report 2021 reveals that between food wasted in homes, restaurants and shops, 17 per cent of all food is just dumped.

Some food is also lost on farms and in supply chains, indicating that overall a third of food is never eaten.

The study represents the most comprehensive food waste data collection, analysis and modelling ever done, and offers a methodology for countries to accurately measure loss.

“If we want to get serious about tackling climate change, nature and biodiversity loss, and pollution and waste, businesses, governments and citizens around the world have to do their part to reduce food waste”, said Inger Andersen, Executive Director of the UN Environment Programme (UNEP).

Although food waste had been thought of as a problem mostly affecting rich countries, the report found levels of waste were surprisingly similar in all nations, though data is scarce in the poorest countries.

The study reveals that households discard 11 per cent of food at the consumption stage of the supply chain, while food services and retail outlets waste five and two per cent, respectively.

This has substantial environmental, social and economic impacts, according to the report, which points out that eight to ten per cent of global greenhouse gas emissions are associated with unconsumed food.

“Reducing food waste would cut greenhouse gas emissions, slow the destruction of nature through land conversion and pollution, enhance the availability of food and thus reduce hunger and save money at a time of global recession”, said Ms. Andersen.

In 2019, some 690 million people were impacted by hunger and three billion were unable to afford a healthy diet.

Against that backdrop and with COVID-19 threatening to exacerbate these numbers, the study urges consumers not to waste food at home. It also pushes for food waste to be included in Nationally Determined Contributions (NDC), plans through which countries commit to increasingly ambitious climate actions in the Paris Agreement.

Of the growing number of countries measuring food waste, 14 have collected household data in a way that is compatible with the Food Waste Index, while a further 38 countries use methods similar to the SDG 12.3 compatible estimate.

While the household breakdown between edible and uneatable food, like shells and bones, is available only in select high-income countries, there is a lack of information in lower-income countries where proportions may be higher.

It is crucial to fill this knowledge gap, according to the report.

UNEP will launch regional working groups to aid countries’ capacities to measure and record food waste in time for the next round of SDG 12.3 reporting in late 2022. It will also support these countries as they develop national baselines to track progress towards the 2030 goal, and design strategies to prevent food waste.