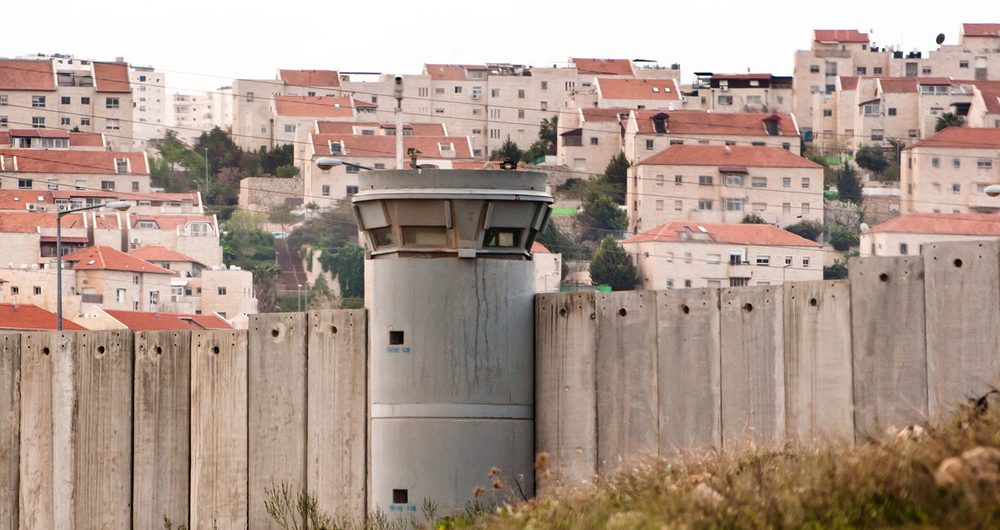 Two independent UN human rights experts are urging Israel to halt efforts to demolish the Palestinian village of Humsa Al-Bqai’a, fearing it is part of a wider pattern of forcible removals and displacement.

Humsa Al-Bqai’a is a traditional Bedouin village located in the northern Jordan Valley in the occupied West Bank.   The experts said its ongoing destruction by the Israeli army has caused great hardship to the approximately 60 people living there, more than half of whom are children.

“Severing the villagers from their lands and their homes is particularly punitive given the harsh winter they are experiencing and the ever-present dangers of a global pandemic”, they added.

The “wanton” destruction of property and the forcible removal of a protected population are only justified under international law when deemed absolutely necessary due to legitimate military operations, according to the experts.

They said Israel has justified the attempted destruction of the village because it lies within a military firing zone: a rationale that has been used in other attempts to uproot Palestinian villages elsewhere in the West Bank.

The experts feared the situation in Humsa Al-Bqai’a is part of what they described as “a larger worrisome pattern” in the occupied West Bank.

They said nearly 200 Palestinian homes there were demolished during the first seven weeks of the year, displacing at least 285 people, citing information from the UN’s humanitarian affairs office, OCHA.

Some UN Member States and various non-governmental organizations provided villagers with emergency tents and other assistance following an initial destruction last November but the Israeli military has seized or destroyed at least 42 donated structures.

“We welcome the support given to the villagers of Humsa Al-Bqai’a by the diplomatic representatives in Palestine and Israel,” the experts said.  “But much more must be done by their governments to insist upon Israeli accountability, which is the missing key to ending this protracted occupation.”

The role of rapporteurs

Special Rapporteurs like Mr. Lynk and Mr. Rajagopal are appointed by the UN Human Rights Council to monitor and advise on specific country situations or thematic issues.

They are neither UN staff, nor are they paid by the Organization.