United Nations Association of Iran / News / Unless COVID is suppressed everywhere, we’ll be ‘back at square one’, Tedros warns
Feb 08 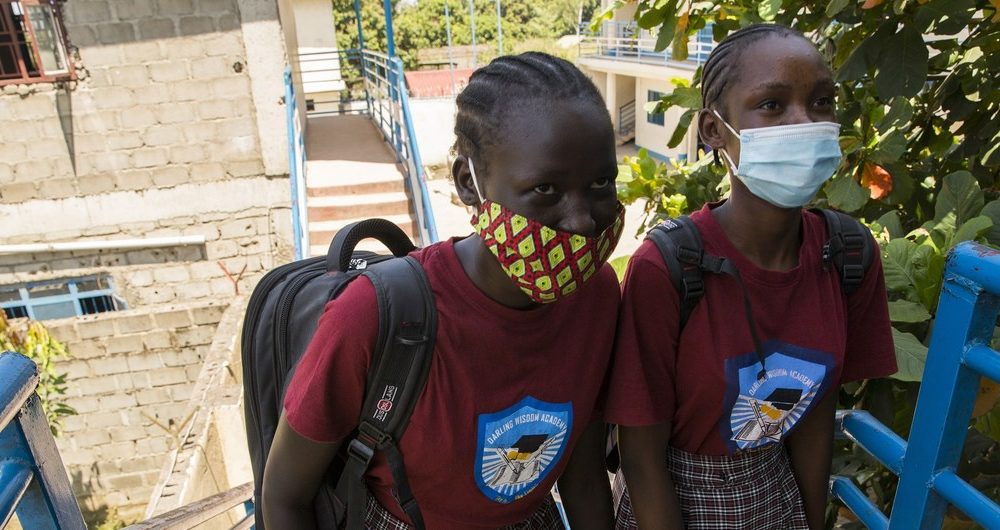 Unless COVID is suppressed everywhere, we’ll be ‘back at square one’, Tedros warns

The number of people who have received a COVID-19 vaccination now exceeds those reportedly infected, the head of the UN’s health agency said on Friday while warning that after inoculating their own health workers and older people, countries must share doses with others, to eradicate the deadly coronavirus.

“In one sense, that’s good news, and a remarkable achievement in such a short timeframe”, World Health Organization (WHO) chief, Tedros Adhanom Ghebreyesus told journalists at a regular press briefing in Geneva.

However, he noted that “more than three-quarters of those vaccinations are in just 10 countries that account for almost 60 per cent of global GDP”.

This amounts to 130 countries, with 2.5 billion people, that have yet to administer a single dose.

Against the backdrop that some countries have even vaccinated some lower-risk populations, Tedros recognized that while all governments have an obligation to protect their own people, after inoculating their health workers and older people, “the best way to protect the rest of their own population is to share vaccines so other countries can do the same”.

“Unless we suppress the virus everywhere, we could end up back at square one”, cautioned the WHO chief.

Noting that “countries are ready to go, but the vaccines aren’t there”, Tedros again underscored the need for nations to share doses.

“But we also need a massive scale-up in production”, he said.

Drawing attention to French pharmaceutical giant Sanofi’s announcement last week to make its manufacturing infrastructure available to produce the Pfizer/BioNTech vaccine, he called on other companies to follow their example.

“Companies can also issue non-exclusive licenses to allow other producers to manufacture their vaccine – a mechanism that has been used before to expand access to treatments for HIV and hepatitis C”, said the WHO chief.

Having received substantial public funding, he stressed that “manufacturers can do more”.

“We encourage all manufacturers to share their data and technology to ensure global equitable access to vaccines”, Tedros said.

The WHO chief also called on companies to “share their dossiers” with the UN health agency faster and more fully than they have been doing, “so we can review them for emergency use listing”.