United Nations Association of Iran / News / Pandemic will not end for anyone, ‘until it ends for everyone’
Jan 23 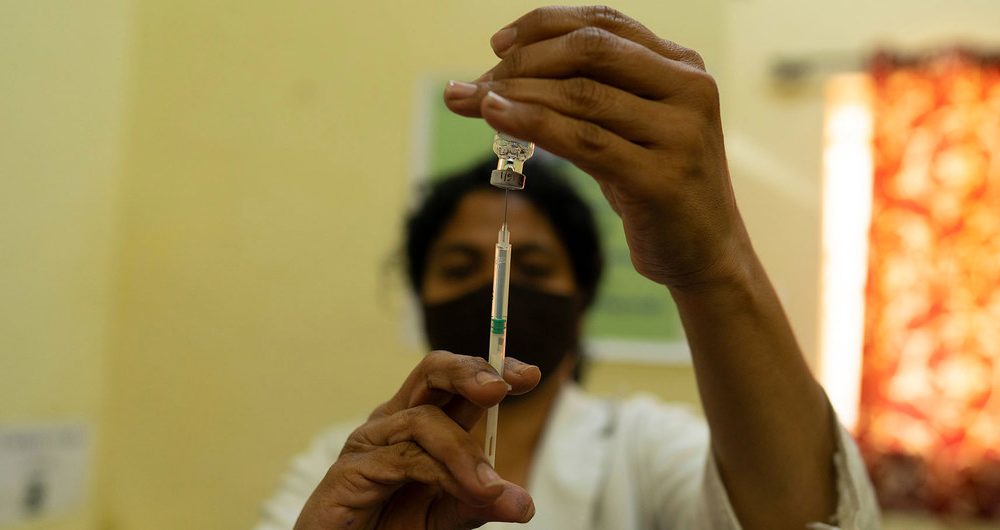 Pandemic will not end for anyone, ‘until it ends for everyone’

The COVID-19 pandemic “will not end for anyone until it ends for everyone”, an independent UN human rights expert said on Friday, advocating for an equitable and globally-coordinated vaccine distribution programme.

“The virus can still travel from the vastly unvaccinated massive population of the Global South to the Global North, including in its increasingly mutating forms”, Obiora Okafor, UN Special Rapporteur on human rights and international solidarity, said in a statement.

He explained that with mutations constantly evolving, only inoculating rich countries would likely “complicate or delay” the eradication of the virus.

The last few weeks of 2020 witnessed the approval of several COVID-19 vaccines by regulators in various countries, “offering much hope to billions of people worldwide”, according to the UN expert.

And while several states, mostly in the north, have already secured large quantities of vaccine and have begun inoculation campaigns, this has not been the case for most of the Global South, where close to 90 per cent of the world’s population lives.

“The world, therefore, faces a sharp and highly problematic vaccine-divide in which the much richer Global North States, which host a very small percentage of the global population, have so far cornered the vast majority of available COVID-19 vaccines, leaving the bulk of the world’s population with almost no access to these medicines”, Mr. Okafor said.

“A globally coordinated vaccine distribution programme is highly preferable to the individualized approaches adopted by all-too-many of the richer States”, Mr. Okafor said.

He said it was vital that States and non-State actors cooperate – such as through the COVID-19 Vaccine Global Access Facility (COVAX), which, led by the World Health Organization (WHO), is part of the Access to COVID-19 Tools (ACT) Accelerator – or risk a stalled recovery.

“Given the great urgency of ensuring for everyone, everywhere, as rapid and effective access to COVID-19 vaccines as possible, I, therefore, urge urgent and strong action by States and other actors toward a course correction”, he said.

Click here for the names of the UN experts who endorsed the statement.

Separately, UN independent experts González Morales and Tlaleng Mofokeng have urged States to ensure that migrants are also included in national COVID vaccination programmes, saying that global immunization access for everyone who needs them “is the only solution” to ending the pandemic.

This includes priority groups of vulnerable people “regardless of who they are” or their migration status, said the rights experts.

They also called on world leaders to refrain from the discriminatory discourse that could lead to the exclusion of migrants in irregular situations from the global public health response.

Special Rapporteurs and independent experts are appointed by the Geneva-based UN Human Rights Council and are neither UN staff nor paid for their work.