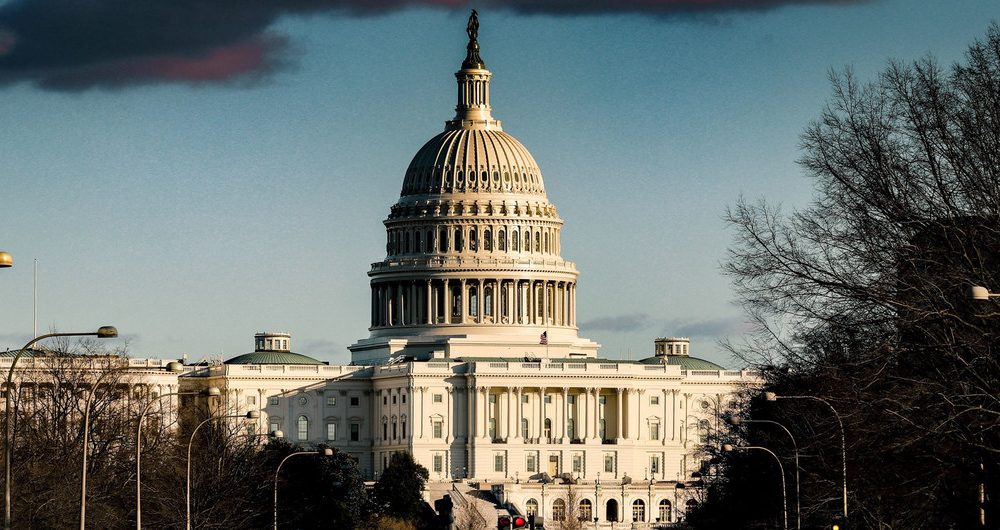 A group of independent UN rights experts released a statement on Monday condemning the violent storming of the United States Capitol building in Washington DC on 6 January, which they described as a shocking and incendiary attempt to overturn the results of a free and fair election.

Twenty-three Special Rapporteurs and members of Working Groups – unpaid volunteers who are not UN staff – put their names to the statement, in which they strongly affirmed and expressed their “solidarity with the American people who stand for democracy, equality and the rule of law at this critical moment”.

The group announced that they stand with the democratic outcomes of the 2020 US election, in which Joe Biden was elected the 46th President of the US. They called for those responsible for the attack, and those who incited the violence, to be held accountable, and for political leaders in the US to “de-escalate tensions, and unify the country in full respect for democracy and the rule of law”.

The storming of the Capitol marked one of the few times in the history of the country that the building which houses the US House of Representatives and Senate – a co-equal branch of government along with the Presidency and Supreme Court – has been attacked. It occurred on the day that the results of the election were being certified by Senators and House representatives, in line with their constitutional duty.

In the aftermath of the attack on the Capitol, and fears of further violence ahead of the inauguration of President-elect Biden on Wednesday, there has been a marked military build-up, with thousands of troops stationed in Washington DC, as well as many top government buildings across the 50 state capitals. Several major social media platforms, including Facebook and Twitter, have decided to close or limit accounts held or controlled by the current President, Donald Trump.

The group of experts called for the response to the violence, from the US Government, the private sector, civil society, and other groups, to be consistent with freedom of expression, international human rights standards, and legal due process.

The statement affirmed the experts’ hope that US democracy will emerge strengthened from the crisis, “without damage to its institutions and with a renewed commitment to peaceful pluralism, rule of law and democratic governance”.