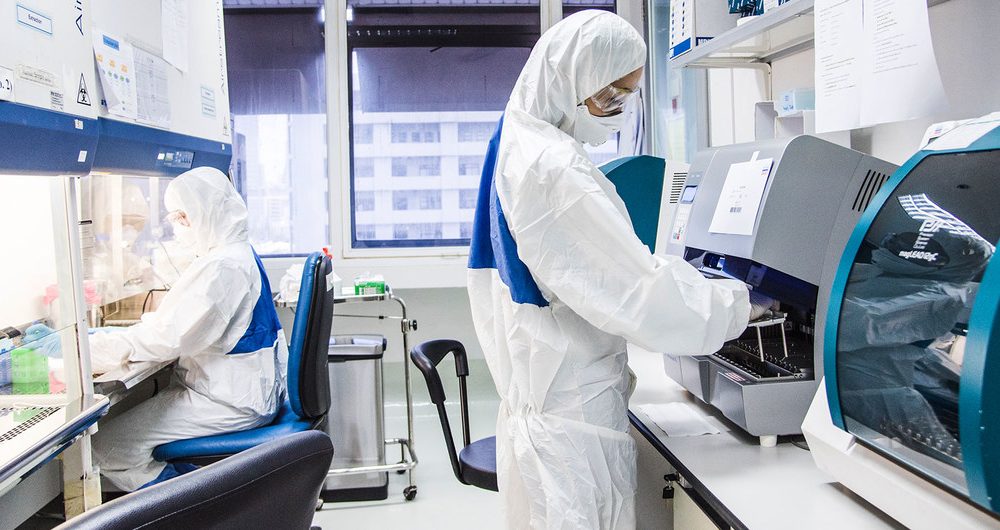 Step up vigil for emerging coronavirus variants, WHO urges

Efforts should be stepped up to quickly identify and study emerging variants of the COVID-19-causing SARS-CoV-2 virus, UN World Health Organization (WHO) scientists said on Tuesday.

Alongside monitoring, virus and serum samples should be shared via globally agreed mechanisms so that critical research can be promptly initiated each time, according to the agency.

“Our collective goal is to get ahead of the game and have a global mechanism to quickly identify and study variants of concern and understand their implications for disease control efforts,” said Ana Maria Henao Restrepo, Head of WHO’s R&D Blueprint.

She was speaking at a virtual meeting of scientists from around the globe, convened by the UN health agency, attended by over 1,750 experts from 124 countries.

Normal for viruses to mutate

It is normal for viruses to mutate, but the more the SARS-CoV-2 virus spreads, the more opportunities it has to change. High levels of transmission mean the emergence of more variants should be expected, according to WHO.

Of the significant variants reported so far, some are associated with increases in transmissibility but not disease severity. Research is ongoing to address whether the changes impact public health tools and measures.

“So far an astounding 350,000 sequences have been publicly shared, but most come from just a handful of countries. Improving the geographic coverage of sequencing is critical for the world to have eyes and ears on changes to the virus,” said Maria Van Kerkhove, WHO Technical Lead on COVID-19.

New variants of the coronavirus have been detected in the UK and in South Africa, which appear to be more transmissible, although health officials have said that there is no evidence it is more deadly, or that it would not respond in the same way to the vaccines cleared for emergency use.

Genomic sequencing has been critical in identifying and responding to new variants, and increasing sequencing capacity across the world is a priority research area for WHO.

Better surveillance and laboratory capacity to monitor strains of concern needs to be accompanied by prompt sharing of virus and serum samples via globally agreed mechanisms so that critical research can be promptly initiated each time, the agency added.