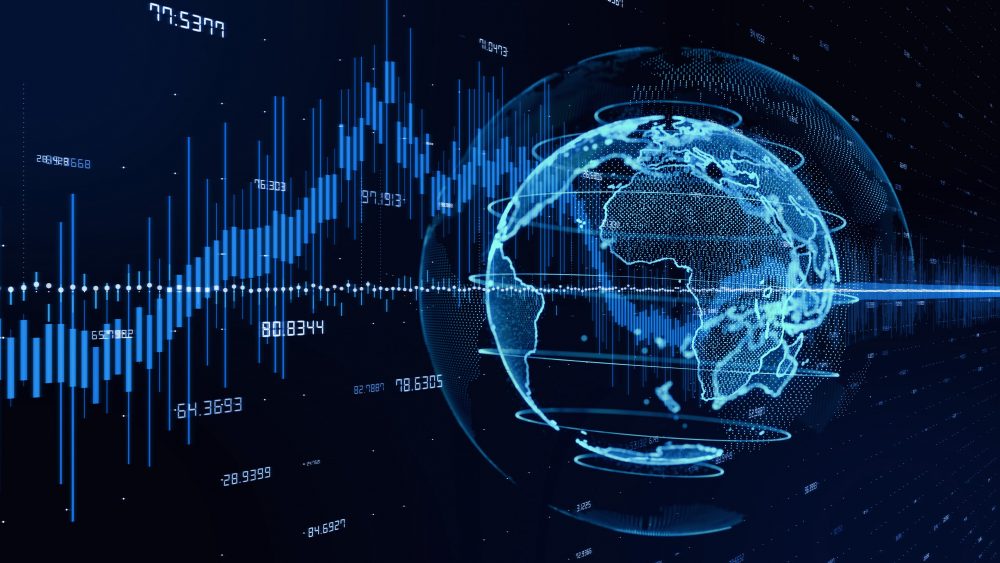 World Bank expects global economy to expand by 4% in 2021‎

The World Bank Group on Tuesday issued a guarded growth forecast for the global economy this year, saying that a four per cent overall expansion was likely, although the recovery will likely be a “subdued” one.

Policymakers must move decisively, according to January’s Global Economic Prospects, and although it is already growing again following the 4.3 per cent contraction of 2020, the COVID-19 pandemic has caused “a heavy toll of deaths and illness, plunged millions into poverty, and may depress economic activity and incomes for a prolonged period”, said a press release issued by the World Bank – a key financial institution within the United Nations system.

Immediate policy priorities should now focus on controlling the spread of coronavirus and ensuring rapid and widespread vaccine deployment. “To support economic recovery, authorities also need to facilitate a re-investment cycle aimed at sustainable growth that is less dependent on government debt”, the Bank advises.

“To overcome the impacts of the pandemic and counter the investment headwind, there needs to be a major push to improve business environments, increase labour and product market flexibility, and strengthen transparency and governance.”

The collapse in global economic activity in 2020 due to the onset of the pandemic, is estimated to have been slightly less severe than previously projected, mainly due to shallower contractions in advanced economies overall, and a more robust recovery in China, the forecast states.

However, for most emerging market and developing economies, the impact was more acute than expected.

“Financial fragilities in many of these countries, as the growth shock impacts vulnerable household and business balance sheets, will also need to be addressed”, said Vice President and World Bank Group Chief Economist, Carmen Reinhart.

The variables in the near-term remain “highly uncertain” the World Bank warned, and a continuing rise in infections coupled with a delayed vaccine rollout, could limit global expansion this year to just 1.6 per cent.

“Meanwhile, in an upside scenario with successful pandemic control and a faster vaccination process, global growth could accelerate to nearly five per cent”, according to the press statement.

Aggregate GDP in emerging market and developing economies, including China, is expected to grow 5% in 2021, after a contraction of 2.6%, according to the World Bank prospects.

Near 8% growth forecast for China

China’s economy is expected to expand by 7.9% this year following 2% growth last year.

The Prospects also examine how the pandemic has amplified risks around taking on increasing debt and its impact on long term growth.

“The global community needs to act rapidly and forcefully to make sure the recent debt accumulation does not end with a string of debt crises. The developing world cannot afford another lost decade.”

The pandemic is expected to leave long-lasting adverse effects on global activity, the World Bank warns, with a likely slowdown in global growth stretching through the next decade, due to underinvestment, underemployment, and labour force declines in many advanced economies.

The global economy could be heading for a decade of “growth disappointments unless policymakers put in place comprehensive reforms to improve the fundamental drivers of equitable and sustainable economic growth”, said the World Bank press release.

Policymakers need to continue to sustain the recovery, gradually shifting from income support to growth-enhancing policies, the World Bank said.

In the longer run, in emerging market and developing economies, policies to improve health and education services, digital infrastructure, climate resilience, and business and governance practices will help mitigate the economic damage caused by the pandemic, reduce poverty and advance shared prosperity, while in the context of reduced public spending and elevated debt, institutional reforms to spur organic growth are particularly important.