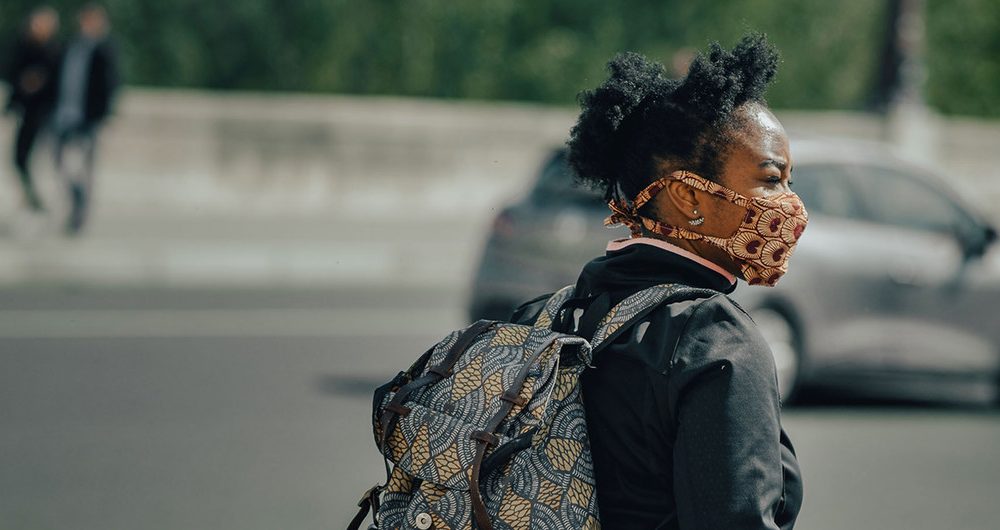 Some political leadership during the pandemic has been “reprehensible”, UN High Commissioner for Human Rights Michelle Bachelet said on Wednesday, while holding out hope of a better 2021 as US President-elect Joe Biden takes office.

In a wide-ranging press conference to mark Human Rights Day, Ms Bachelet said it was astounding that some political leaders were continuing to play down of COVID-19 and dismissing simple prevention measures such as wearing masks and avoiding large gatherings.

‘Knife in the heart’ of trust

“A few political figures are even still talking casually of ‘herd immunity’ as if the loss of hundreds of thousands of lives is a cost that can be easily borne for the sake of the greater good. Politicizing a pandemic in this way is beyond irresponsible – it is utterly reprehensible”, Ms Bachelet said.

Worse still, some leaders had discounted scientific evidence and encouraged conspiracy theories and disinformation to thrive.

“These actions have plunged a knife into the heart of that most precious commodity, trust. Trust between nations, and trust within nations. Trust in government, trust in scientific facts, trust in vaccines, trust in the future. If we are to bring about a better world in the wake of this calamity, as our ancestors undoubtedly did in the wake of World War Two, we have to rebuild that trust in each other.”

Ms Bachelet, a former president of Chile, cited Latin America as a region where people had suffered because of leaders denying the existence of COVID-19 and scientific evidence about the disease.

Pressed by reporters to comment on Brazilian President Jair Bolsonaro, Ms Bachelet said Brazil’s leaders could be much more open to what the science was showing and the pandemic had had a disproportionate impact on vulnerable groups in Brazil in particular.

She also criticised countries that had used the pandemic as an excuse to restrict human rights and to delay elections, citing Uganda and Myanmar as “two important examples where COVID-19 restrictions appear to have been instrumentalized by the ruling parties to restrict the right to political participation”.

The response to the pandemic had also been highly politicised in the United States, she added, but President-elect Joe Biden had made a “series of promising pledges” about giving priority to human rights and multilateralism, including a planned increase in refugee resettlement numbers, an end to the separation of migrant families and the construction of the border wall on the Mexican border, an overhaul of the asylum system, and a U.S. return to the 2015 Paris climate agreement.

“So I hope that this new administration will bring us much better – I mean, for human rights, I think it will be much, much better. I’m really hopeful on that”, she said.

“If those pledges are implemented, I think they will have a positive impact on human rights in the US and globally”, she added. “They will also reverse policies carried out during the Trump administration, which have led to serious setbacks for human rights, including the rights of women, LGBTI persons, migrants or journalists.”

But US leadership on human rights depended partly on how the country dealt with domestic challenges, Ms Bachelet said, adding that President-elect Biden’s acknowledgement of the need to address systemic racism as a priority was a positive step.

Ms Bachelet said she was also troubled by ongoing reports of a range of serious human rights violations in China’s Xinjiang Autonomous Region, and concerned about the rapidly shrinking democratic space in Hong Kong. She said she hoped her office would be able to send a technical team to China in the first half of 2021, a preparatory step before a visit by the High Commissioner herself.

Ms Bachelet also said the conflict in Ethiopia’s Tigray region was spiralling out of control, with an appalling impact on civilians, and fighting was continuing despite the government’s claims to the contrary.

“We have corroborated information of gross human rights violation abuses, including indiscriminate attacks against civilians and civilian objects, looting, abductions and sexual violence against women and girls. We have also reported forced recruitment of Tigrayan youth forced to fight against their own communities”, she said.

Ms Bachelet said the world could vaccinate itself against hunger, poverty, inequality, and possibly even climate change if it took human rights seriously.

“If we do not, especially with regard to climate change, 2020 will simply be the first step on the road to further calamity. We have been warned.”