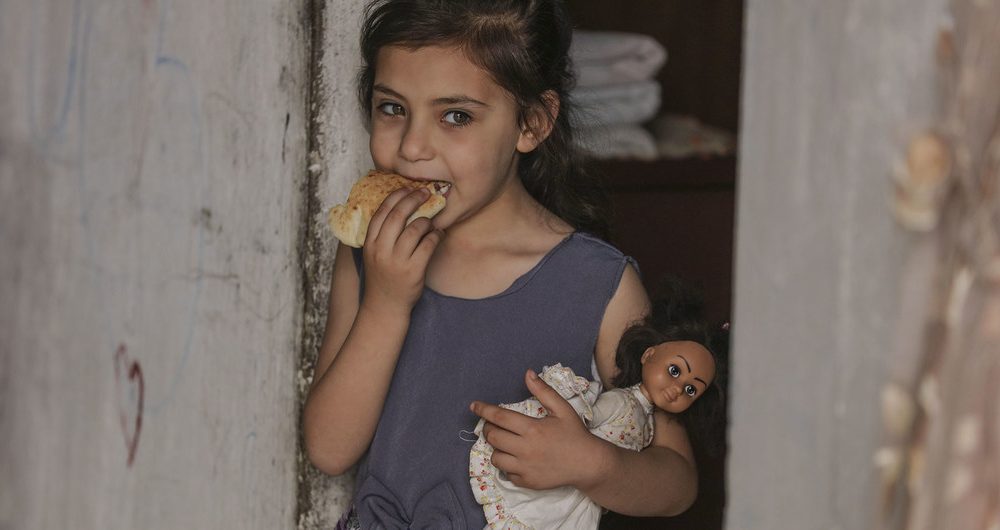 The UN Children’s Fund, UNICEF, slams the levels of financial support for children allocated by high-income countries during the pandemic as totally inadequate, in a child poverty report issued on Friday.

The report shows that of the $14.9 trillion spent on domestic financial recovery packages put together by wealthier countries between February and August, just two per cent was allocated specifically to support children, and families raising children. This is despite evidence that child poverty is expected to remain above pre-COVID levels for at least five years in high-income countries.

“The amount of financial relief allocated directly to children and families does not match the severe fallout of the pandemic, nor how long this crisis is expected to impact these countries”, said Gunilla Olsson, Director of the UNICEF Office of Research-Innocenti in Florence, Italy.

The study finds that businesses were by far the largest beneficiary of fiscal stimulus packages, absorbing around 80 per cent of the available funds during this period and that the most marginalized children will suffer most as a result.

Around a third of the large economies surveyed in the report (from the European Union and OECD group of higher-income nations) did not implement any policies specifically aimed at supporting children, during the first wave of the pandemic.

And, on the whole, the social protection measures for children and families that were enacted in other countries – such as childcare, school sustenance and family allowances – only lasted for an average of three months, far too short-term to adequately address the projected length of the crisis and child poverty risks in the long run, the report notes.

As temperatures drop in many parts of the world, and cases rise, UNICEF is urging governments to bring in more balanced recovery plans during the so-called “second wave”, with a greater emphasis on social protection for children, and unconditional income support for the poorest families, allowances for food, childcare and utilities, and rent or mortgage waivers.