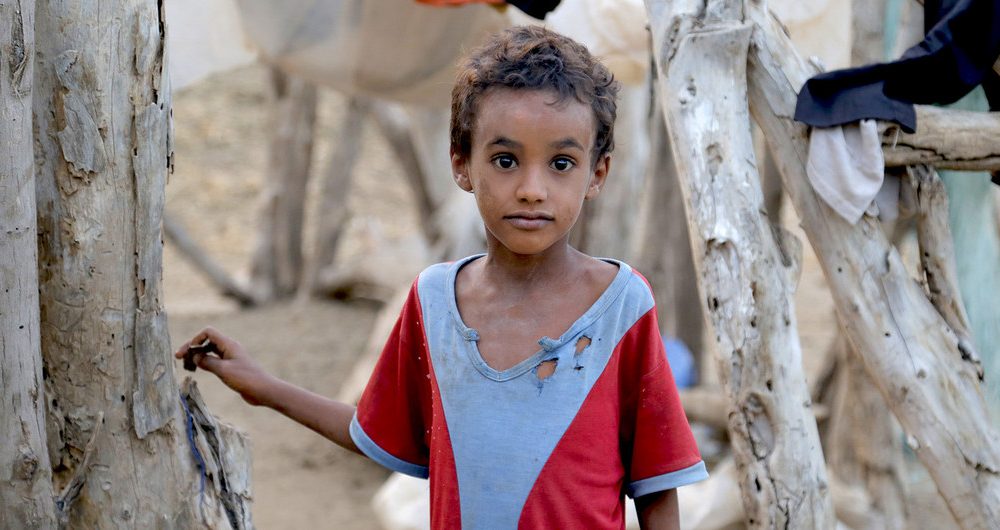 Almost a quarter of a million people have died in Yemen’s war, the UN Office for the Coordination of Humanitarian Affairs (OCHA) said on its website on Tuesday, confirming the huge toll from a conflict that has ravaged Yemen’s economy and created the world’s worst humanitarian crisis.

OCHA included the figure in an update within its latest Global Humanitarian Overview, where it gave a description of the context, crisis, and humanitarian needs in Yemen. It said the conflict had intensified this year, with 47 identifiable front lines by the end of October, up from 33 at the start of this year.

“The war had already caused an estimated 233,000 deaths, including 131,000 from indirect causes such as lack of food, health services, and infrastructure”, it said.

The chief UN humanitarian official in Yemen, Altaf Musani, the acting Humanitarian Coordinator for Yemen, said in a statement on Tuesday that there had been artillery shelling of residential areas in the city of Taizz, a violation of international law. Preliminary reports indicated that two children had been killed, with a further three children and four women injured.

“These senseless attacks, with so many children and women casualties, are horrific and inexcusable,” Mr. Musani said. “Today, more families are grieving for children who died needlessly.”

UNICEF said 11 children, including a one-month-old baby, had been killed in the past three days, in separate attacks in Taizz and Al Hudaydah governorate.

“Verification is still ongoing, and the actual number of casualties may be higher”, Philippe Duamelle, UNICEF Representative to Yemen, said in a statement.

“The killing of children is appalling. Children should be protected at all times.”

Yemen’s complex civil war began in earnest in 2015, foisting disease, hunger, and economic collapse on an already impoverished population. In 2020 the violence escalated and the hardship deepened with torrential rains, a fuel crisis, COVID-19, and desert locust infestations that are expected to cause damage and loss worth $222 million to staple crops, animals, and livestock.

Last month UN Secretary-General António Guterres warned that Yemen was in “imminent danger of the worst famine the world has seen for decades” and Henrietta Fore, head of the UN Children’s Fund (UNICEF), said the country was facing “an imminent catastrophe”.

OCHA said it was very difficult to bring aid into Yemen, citing an extremely restricted operating environment and a huge funding shortfall that had crippled the humanitarian response.

“By mid-2020, Yemen had returned to alarming levels of food insecurity and acute malnutrition. All indications suggest that the severity of needs for large sections of the population is increasing. COVID-19 has compounded food insecurity, mainly due to limited work opportunities, lower incomes, and reduced remittances”, OCHA said.

OCHA is appealing for $3.4 billion for Yemen, part of an overall $35 billion humanitarian appeal that it launched on Tuesday.

UN Special Envoy Martin Griffiths has been mediating between the warring sides and called last month for the parties to the conflict to “take the final decisions required” to implement a pact that aims to bring a nationwide ceasefire, specific measures to improve the lives of Yemenis, and the resumption of the political process to reach a lasting peace.