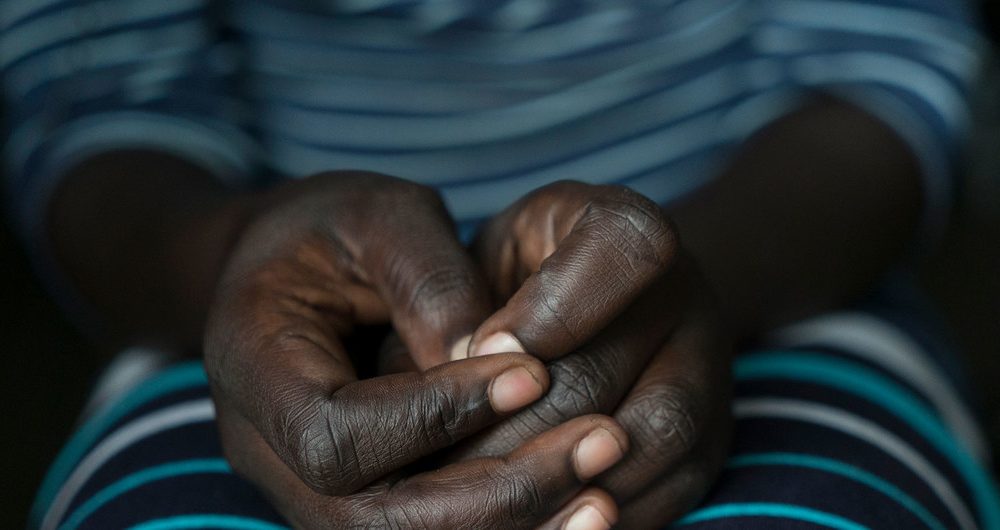 With the COVID-19 pandemic heightening the dangers of gender-based violence and human trafficking, action on these two fronts is needed now more than ever, the head of the UN Office on Drugs and Crime (UNODC) said on Monday.

UNODC Executive Director Ghada Waly was speaking during a virtual event to strengthen global commitment at a time when women and girls are locked down and locked in, rendering them further exposed to violence and harassment, or at greater risk of being trafficked.

“In every part of the world, we are seeing that COVID has worsened the plight of at-risk women and girls, while also hindering criminal justice responses and reducing support to victims,” she said.

Women and girls were already being exposed to different forms of violence before the pandemic.

Most female homicide victims are killed by their intimate partners or other family members, according to UNODC, while women and girls make up more than 60 percent of all victims of human trafficking.

However, lockdowns, stay-at-home orders, and other measures implemented during the COVID-19 pandemic have led to what the UN has called a “shadow pandemic” of rising gender-based violence.

Women’s economic inequality also increases their vulnerability to trafficking and sexual violence, according to UN Women, which supports countries in their efforts to achieve gender equality.

Phumzile Mlambo-Ngcuka, the UN Women Executive Director, reported that most female survivors, or nearly 80 percent, are trafficked for sexual exploitation.

“Forty-seven million more women and girls will be pushed to extreme poverty because of COVID-19, but business is booming for traffickers.”

“It is now difficult for many women to access psychological support, healthcare, and safe shelter. They live in a constant state of vulnerability. For communities affected by conflict and displacement, these effects are often compounded,” she told the gathering.

In April, UN Secretary-General António Guterres appealed for a worldwide domestic violence “ceasefire”, urging governments to put women’s safety first as they respond to the crisis.

So far, nearly 150 countries have answered the Secretary-General’s call, pledging to make prevention and redress of gender-based violence a key part of their pandemic response.

UNODC, alongside UN Women and other partners, is also backing the appeal.

They are working together to promote action in four key areas: funding essential services, prevention, improving police and justice action, and collecting data.

Ms. Wady, the UNODC chief, emphasized the need to recover better after the pandemic. “Girls need to be able to go back to school and have equal opportunities. Women need decent jobs and social protection,” she said.

Her colleague, Ms. Mlambo-Ngcuka at UN Women, pointed to the Secretary-General’s report on trafficking, which outlines additional recommendations.

They include providing women with universal access to social protection as well as income protection and designating programs for trafficking survivors as essential services.

The report further calls for long-term investment, including to address “toxic masculinity”, and to engage men and boys in programs aimed at shifting norms and attitudes surrounding violence against women.