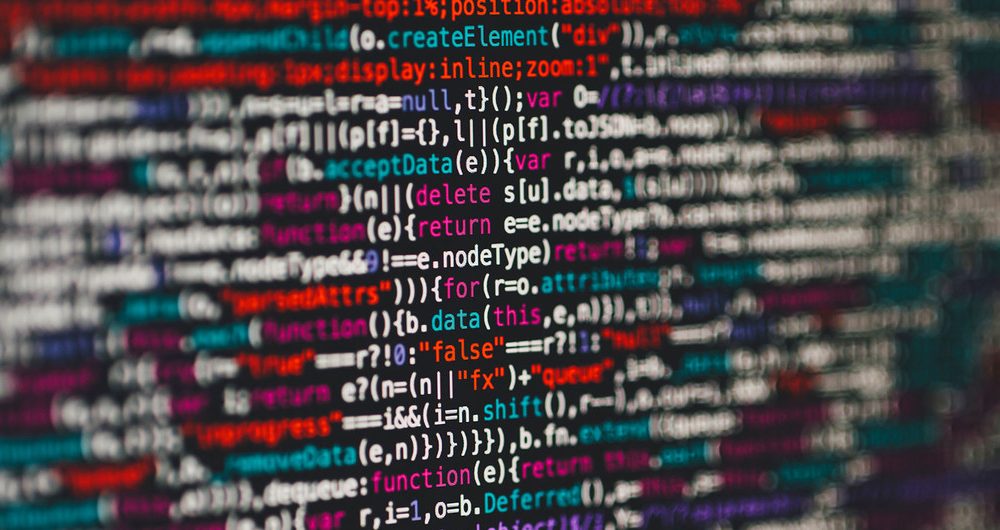 Criminals and violent extremists are exploiting the pandemic to build their support networks, undermine trust in government and even weaponize the virus, according to a research report published on Wednesday by the United Nations Interregional Crime and Justice Research Institute (UNICRI).

“Terrorist, violent extremist and organized criminal groups are trying to take advantage of the Coronavirus disease (COVID-19) pandemic to expand their activities and jeopardize the efficacy and credibility of response measures by governments”, UNICRI Director Antonia Marie De Meo wrote in the introduction to the report, entitled “Stop the virus of disinformation”.

“It is also alarming that some terrorist and violent extremist groups have attempted to misuse social media to incite potential terrorists to intentionally spread COVID-19 and to use it as an improvised form of a biological weapon”, Ms. De Meo wrote.

“There are cases in which right-wing extremist groups… explicitly asked their followers to spread the virus by coughing on their local minority or by attending to specific places where religious or racial minorities gather. Other groups…advocate to spread the coronavirus disease in countries with large populations or high levels of pollution”, the report said.

A notable case of “inspired terrorism” was that of Timothy Wilson, who plotted to detonate a bomb in a hospital caring for coronavirus patients in Kansas City. He died during a firefight with the US Federal Bureau of Investigation in March.

He had been active in at least two neo-Nazi channels on the social media platform Telegram, and his last online comment was an antisemitic message regarding the origin of COVID-19, the report said.

They described how extremists, especially right-wing groups, used social media to spread conspiracy theories and disinformation about the virus, expanding their networks by exploiting algorithms that identify potentially sympathetic people who have liked and forwarded particular memes.

The conspiracy theories often melded different and contradictory stories, the report said, including “the identification of the 5G mobile phone signal as a vehicle to transmit the virus or the false claim that the pandemic has been masterminded by Bill Gates to implant microchips into human beings, or the false idea that the virus is a hoax and does not exist”.

The economic crisis created by the pandemic was also giving criminal groups openings to take control of legitimate companies and shops that may be at risk of bankruptcy, citing the case of drug cartels trying to take over pharmacies in four Mexican states, and investigations into extortion in Italy.

In a separate case of disinformation, the UN refugee agency (UNHCR), has warned about fake information circulating on social media concerning the refugee situation in Ethiopia, such as reports that UN staff had been arrested in the Tigray region and had their vehicles confiscated.

“These are false. All of our personnel and vehicles in Tigray are accounted for. We urge those using social media to share information responsibly and from corroborated sources only”, the UN agency said.