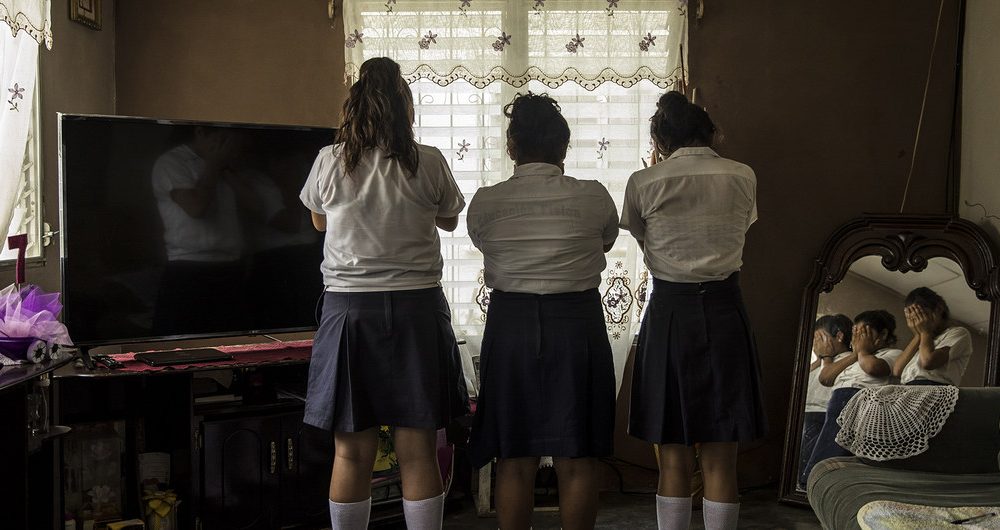 Social media-based trafficking on the rise during coronavirus pandemic

A UN rights committee has called on social media platforms to use big data and artificial intelligence to help eliminate trafficking in women and girls, amid an increase in online traps designed to recruit potential victims during the COVID-19 pandemic.

The Committee on the Elimination of Discrimination against Women (CEDAW) said on Wednesday that women and girls continue to be the most common victims of trafficking across the world.

“The global pandemic has revealed the urgent need to address the use of digital technology in and against trafficking”, said committee member Dalia Leinarte, who led the drafting of the panel’s recommendations. “Combatting trafficking also entails discouraging the demand,” she added.

Those behind the trafficking networks enjoy widespread impunity, despite national and international laws and policies designed to tackle the problem, the panel said.

Insisting that the coronavirus pandemic had made matters worse for victims, the Geneva-based committee said that countries had seen a global rise in “trafficking in cyberspace” in recent months.

Online, demand has been channeled “through social media, the dark web and messaging platforms” which provide easy access to potential victims, but hide the identity of the perpetrators, the committee said.

The panel of UN-appointed independent rights experts also warned against the increased recruitment of vulnerable people by traffickers for online sexual exploitation, along with “an increased demand for child sexual abuse material and technology-facilitated child sex trafficking”.

In an appeal to social media and messaging companies, CEDAW recommended that they set up relevant controls to reduce the risk of exposing women and girls to trafficking and sexual exploitation.

It urged the online platforms to use their “big data, artificial intelligence, and analytics to identify any pattern that could lead to trafficking and identification of the involved parties” taking part in illegal operations.

Online firms should also “put in place the appropriate governance structure and procedures which will allow them to be reactive in their response and provide the relevant level of information to the concerned authorities”, the UN panel said.

Turning to Governments, CEDAW urged States to address the root causes that push women and girls into vulnerable situations.

Sex-based discrimination was a fundamental factor in this, the panel said, along with socio-economic injustices in victims’ home countries that forced them to leave, along with conflict and humanitarian emergencies.

“Trafficking is a gendered crime, closely linked to sexual exploitation”, CEDAW’s Leinarte said, insisting that State parties “must create appropriate conditions to ensure women and girls are free from the danger of trafficking”.

Among its other recommendations, the Committee called for policies to promote women’s autonomy and equal access to education and job opportunities.

It also urged a safe migration framework to protect women and girls, while also calling for comprehensive protection and assistance for displaced women and girls affected by conflict and emergencies.

“Combatting trafficking in women and girls in the context of global migration requires the engagement of the larger protection framework stemming from international humanitarian law, refugee law, criminal law, labor, and international private law,” the Committee said in its general recommendation.