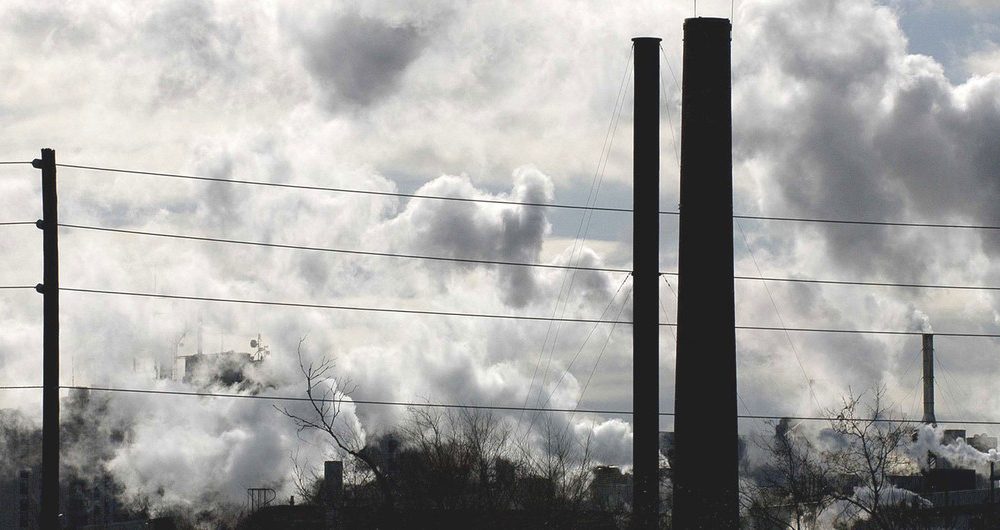 Although more Governments and businesses are committing to achieve carbon neutrality by 2050, the world is still falling far short of that goal, UN Secretary-General António Guterres said on Monday in his latest push for a cleaner, greener future.

The UN chief made the statement in a video message for the opening of the Race To Zero Dialogues, part of a global campaign that mobilizes businesses, cities, regions, and investors to support net-zero carbon emissions, in line with the Paris Agreement on Climate Change.

Mr. Guterres reported that so far, the European Union, Japan, and the Republic of Korea, along with more than 110 other countries, have made the pledge, while China is set to join them by 2060.

“That means 50 percent of the world’s GDP and half of the global CO2 emissions are now covered by a net-zero commitment. And the number of net-zero commitments from companies has more than doubled in the past year to over 1,100. Yet, we are still far from where we need to be,” he said.

“Our goal is to limit temperature rise to 1.5 degrees Celsius above pre-industrial levels. Today, we are still headed towards three degrees at least.”

The Race To Zero dialogues are part of the lead-up to the anniversary of the Paris Agreement on 12 December, and the Climate Ambition Summit to be held that day.

The virtual gathering began on Monday, which would have marked the start of the latest UN climate change conference, known as COP26, which had to be rescheduled to next year due to the COVID-19 pandemic.

“The postponement highlights the disruption the COVID-19 pandemic has caused. And these dialogues highlight that climate action is more urgent than ever as we work to recover from the effects of the pandemic,” the Secretary-General remarked.

The Race To Zero Dialogues are being held online, and across multiple time zones, over the next 10 days, with more than 100 virtual events scheduled.

The Secretary-General issued a call to participants, underlining the need for ambition and action.

“I urge you and the members of the different coalitions you are part of to promote, develop and implement credible decarbonization plans,” he said.

“Bring your supply chain and partners on board in time for the Climate Ambition Summit I am co-hosting on December 12 – the five-year anniversary of the Paris Agreement.”

The UN chief commended the dialogues for being an example of the collaboration needed to address climate change, stating that “We are moving in the right direction, but we need greater speed.”

However, he warned that “the window of opportunity is closing.”

Mr. Guterres stressed that all Governments, cities, financial institutions, and the private sector must establish transition plans for net-zero emissions.

“We need everyone to commit to carbon neutrality by 2050, and to take climate action that will benefit people and the planet,” he said.