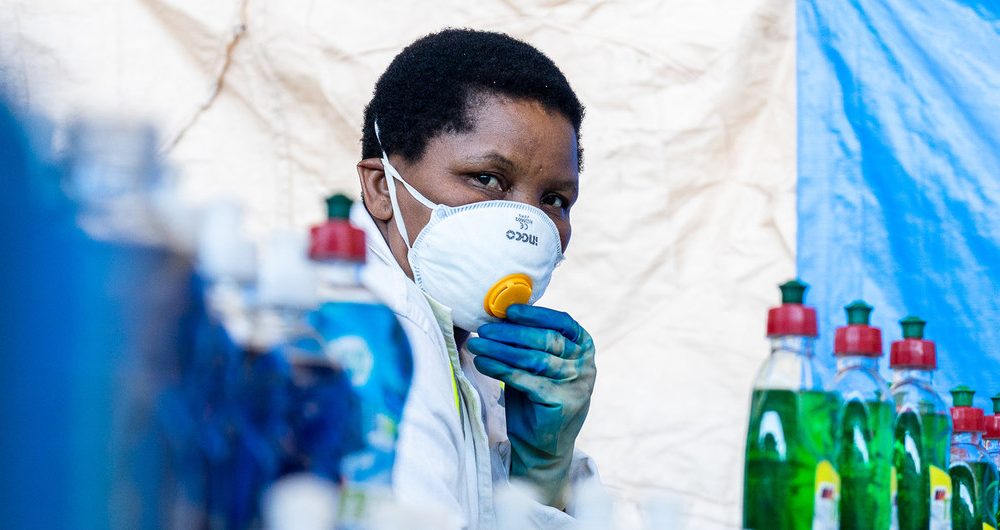 ILO: Impact on workers of COVID-19 is ‘catastrophic’

COVID-19 has had a “catastrophic” impact on workers, the head of the International Labour Organization (ILO) said on Wednesday, with lost working hours higher than originally forecast, and equivalent to 495 million full-time jobs globally in the second quarter of the year.

The bleak news from ILO Director-General Guy Ryder coincided with an updated mid-year forecast from the UN body.

Lower and middle-income countries have suffered most, with an estimated 23.3 percent drop in working hours – equivalent to 240 million jobs – in the second quarter.

Previously, the ILO had suggested a 14 percent average drop in global working time, equivalent to the loss of 400 million jobs, relative to the fourth quarter of 2019.

“On top of this, these are the places where there are the weakest social protection systems, so there are very few resources or protections for working people to fall back upon”, he said. “If you look at it regionally, the Americas were worst-affected, with losses of 12.1 percent.”

Mr. Ryder highlighted that while the Governments of richer countries had shored up their economies with hundreds of billions of dollars, poorer nations had been unable to do the same.

Without such fiscal stimulus, working hours losses would have been 28 percent between April and June, instead of 17.3 percent, he insisted.

Nonetheless, State financial support has led to the emergence of an extremely worrying “fiscal stimulus gap” between wealthy economies and the developing world, amounting to $982 billion, Mr. Ryder warned.

“It runs a risk of leading us to the post-COVID world with greater inequalities between regions, countries, sectors, and social groups,” he said. “It’s a polar opposite to the better world that we want to build back, and it reminds us all, that unless we are all able to overcome and get out of this pandemic, none of us will.”

Although the $982 billion global stimulus package was a staggering sum, the ILO Director-General noted that low-income countries needed a fraction of this figure – $45 billion – to support workers in the same way as wealthier nations had done, while lower-middle-income countries required the remaining $937 billion.

Other data from the ILO Monitor indicates that for the third fiscal quarter covering July to September, 12.1 percent of global working time will be lost, which is equivalent to 345 million full-time jobs.

The final quarter of the year envisages a significant worsening of the situation for workers since the UN agency’s last assessment in June, with a minimum 8.6 percent drop in global working time – up from up from 4.9 percent mid-year – corresponding to 245 million full-time jobs.

To protect workers and economies everywhere, Mr. Ryder warned against any premature loosening of support for health measures aimed at combating the pandemic, in view of increasing infection rates in many countries.

Support for jobs and incomes should be sustained into next year, he insisted, while also calling for finding ways to increase technical help and official develop assistance to emerging economies.

It was also important to prioritize income support for the hardest-hit groups, namely women, young people, and informal workers, he added.