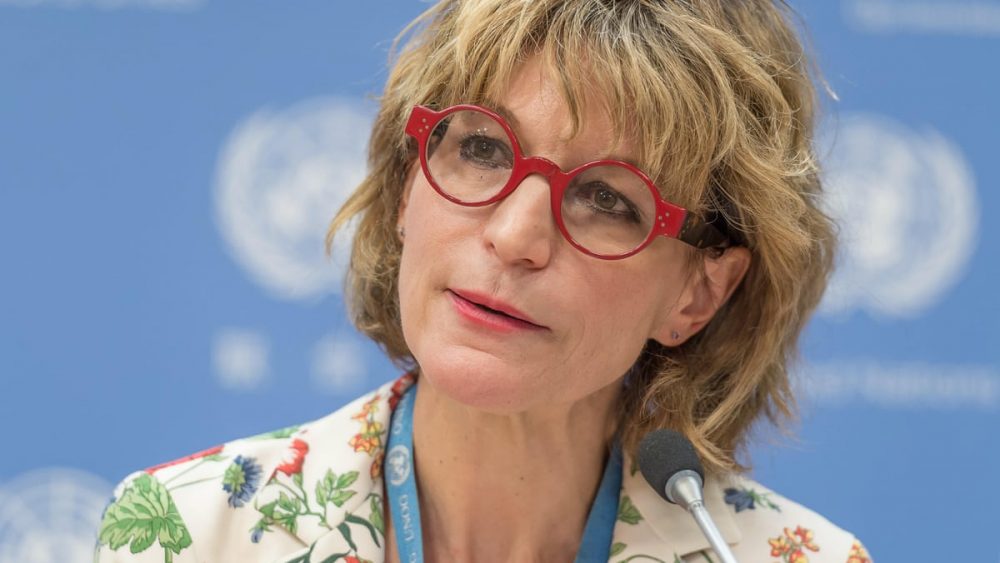 An independent UN human rights investigator called the overturned verdict of Saudi Arabia’s prosecutor in the 2018 murder of journalist Jamal Khashoggi in Turkey a “parody of justice” that spared “high-level” plotters.

At a regular press briefing on Tuesday, Rupert Colville, spokesperson for the UN High Commissioner for Human Rights, (OHCHR), quoted Agnes Callamard, the UN Special Rapporteur on Extrajudicial Executions, in saying, “They came at the end of a process which was neither fair nor just, nor transparent”.

In October 2018, the 59-year-old columnist for The Washington Post was killed and dismembered at the kingdom’s consulate in Istanbul. Saudi prosecutors in Riyadh had convicted eight people for the brutal murder.

However, on Monday, a Saudi court overturned five death sentences in a final ruling that jailed eight defendants for between seven and 20 years, according to Saudi state media.

Asked by a journalist from the Anadolu Agency if the UN would condemn the Saudi court’s decision, Mr. Colbert said, “this was a very severe and gruesome crime, a horrendous crime”.

“This is a case where there hasn’t been proper transparency in the justice process and clearly those responsible should be prosecuted, and, and given sentences commensurate with the crime”, he continued.

Recalling the UN’s position against the death penalty, he said that in such cases, “very lengthy jail sentences” would be appropriate.

The press briefing came on the heels of a series of tweets from the independent UN expert who reacted disparagingly to Monday’s verdict.

“The five hitmen are sentenced to 20 years imprisonment, but the high-level officials who organized and embraced the execution of Jamal Khashoggi have walked free from the start – barely touched by the investigation and trial,” Ms. Callamard tweeted.

“As for the individual responsibility of the person on top of the State”, the independent UN expert upheld, “the Crown Prince Mohammed bin Salman, he has remained well protected against any kind of meaningful scrutiny in his country”.

She stated that “the Saudi Prosecutor performed one more act today in this parody of justice”, adding “but these verdicts carry no legal or moral legitimacy”.