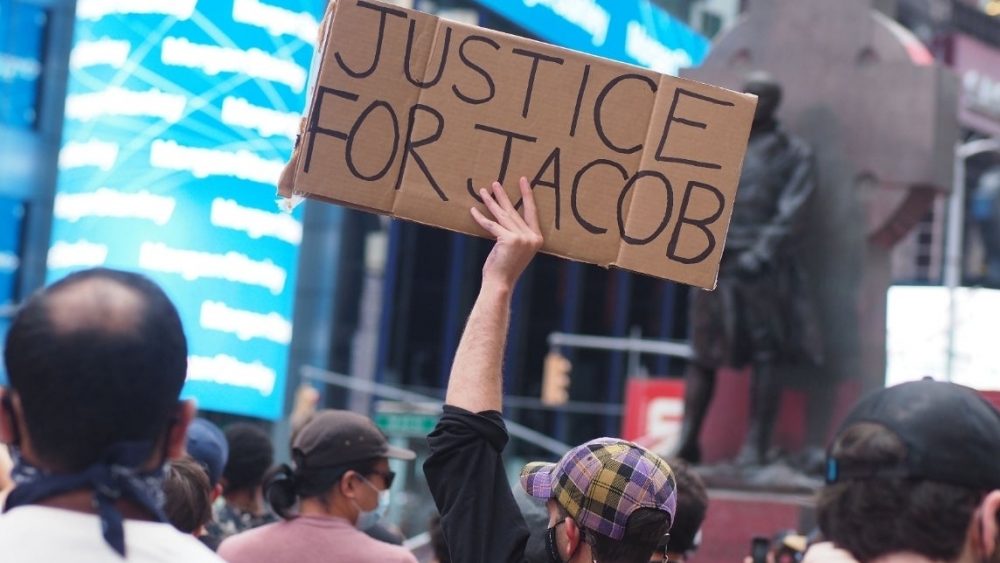 Disturbing video footage purportedly showing a teenager involved in a deadly shooting in the US state of Wisconsin is evidence that far stricter gun control measures are needed, the UN human rights office, OHCHR said on Friday.

According to reports, a 17-year-old male youth has been arrested and charged with killing two people and injuring others in the city of Kenosha, Wisconsin, earlier this week.

US authorities said that the father of five was shot seven times in the back, sparking a public outcry and boycotts of major sporting events by athletes.

Not the first time

Briefing journalists in Geneva, OHCHR spokesperson Rupert Colville condemned the latest violence as part of a “long-running problem”, that included the killing in police custody of George Floyd earlier this year, “and many others”.

“We would see this as yet another unfortunate example of insufficient and lacks gun control measures in the United States, which is something we have spoken about several times before,” he said. “It should be inconceivable that you have a 17-year-old running around with an automatic rifle.”

The death of 46-year-old Mr. Floyd on 25 May in the Minneapolis was captured on video, while a police officer knelt on his neck for over eight minutes, sparking worldwide protests, including by the Black Lives Matter movement.

Despite commitments to reform by police forces following the killing of Mr. Floyd, Mr. Colville maintained that these “clearly haven’t been delivered…and the killings are continuing”.

Although it was encouraging that a serious grassroots movement had mobilized “to stop this and change this”, Mr. Colville maintained that it was hard to see how it might be successful, “when guns are so readily available and especially assault rifles”.

“There’s clearly a huge amount of work to be done within individual police departments and police officers to change the situation, but it’s obviously not going to happen overnight” the OHCHR spokesperson continued.

“But one would hope that with the amount of attention given to all these cases this year that the cases would start to filter through to the local police force and that their commanders would really take a grip on their men and women and try to prevent any more such incidents.”

Mr. Colville said that video footage of Mr. Blake’s shooting appeared to show that excessive force had been used.

“It does not appear that the law enforcement officers abided by the international standard of intentional use of lethal force with a firearm,” he said, describing the shooting as a “painful reminder of how African Americans continue to be exposed to differentiated and heightened risk when engaging with law enforcement bodies in the United States.”