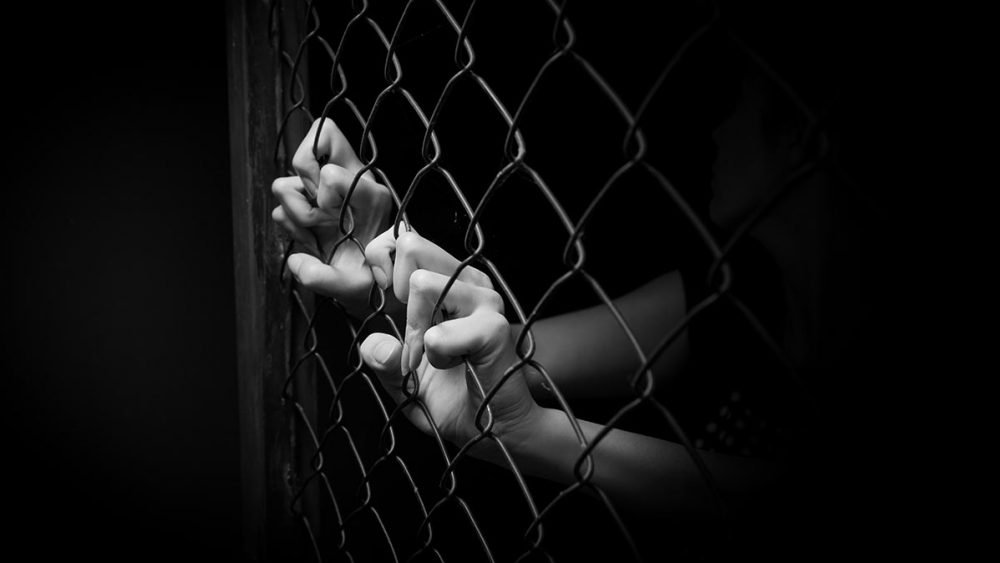 The UN commemorated World Day against Human Trafficking on Thursday spotlighting the essential – but often overlooked – the role of first responders who identify the millions of victims worldwide, helping them secure justice, and rebuild their lives.

“These are the people who work in different sectors – identifying, supporting, counseling and seeking justice for victims of trafficking, and challenging the impunity of the traffickers,” UN Secretary-General António Guterres said in his message on the Day, which is observed annually each 30 July.

Their role has only become more important in the context of COVID-19, particularly as travel restrictions have forced new dangers upon victims, who are often sold into sexual exploitation, forced labor, forced begging, forced marriage, and organ removal, among other activities.

“A true shift is needed in the prevention of and fight against trafficking, which should be genuinely inspired by a human rights agenda to be really effective,” said Maria Grazia Giammarinaro, Special Rapporteur on trafficking in persons, especially in women and children, who said many of those exploited in the sex trade are being left to starve by their captors during the lockdowns.

Further, she said workers considered essential during the COVID-19 crisis have been obliged to work under pressure, for long hours without proper safety measures.  “The impact of the pandemic confirms that the trend is still – and even more today – towards increasing severe exploitation,” she confirmed.

As 2020 marks the twentieth anniversary of the “Palermo Protocol” to the United Nations Convention against Transnational Organized Crime – the main international anti-trafficking instrument – she drew pointed attention to the massive exploitation going unnoticed in many sectors.  It is becoming a “systemic component of our economies, worldwide.”

She called for a human-rights approach, which would require reforms to international and national legislation, starting with the due diligence obligations of States and businesses, which should be made binding – including in their supply chains.

Trafficked and exploited persons meanwhile should be allowed to appeal negative decisions on residence status and assistance, she said, with the non-punishment principle applied to any illicit activities these persons have been involved in as a direct consequence of their being trafficked.  And immigration laws should provide for regular and accessible channels, firewalls between social services, labor inspections and regulation of recruitment and intermediation agencies.

The Day featured a high-level virtual event highlighting people engaged in the response to human trafficking.

In a video message to participants, Ghada Waly, Executive Director of the United Nations Office on Drugs and Crime (UNODC), said more than 70 percent of detected trafficking victims are women and girls, while nearly one third are children.

At the same time, she said the crisis has overwhelmed social and public services impacted the work of law enforcement and criminal justice systems and made it harder for victims to seek help.

For its part, UNODC is providing protective equipment to shelters and helping Governments mitigate COVID-19’s impact on anti-trafficking responses, she said.  It also manages the UN Voluntary Trust Fund for Victims of Trafficking in Persons, especially Women and Children, which helps non-governmental groups assist 3,500 victims a year in more than 40 countries.

Anita Bhatia, Deputy Executive Director for Resource Management, Sustainability, and Partnerships at the United Nations Entity for Gender Equality and the Empowerment of Women (UN-Women) said a global survey of 100 survivors from 40 countries, and 400 frontline stakeholders, found that survivors face greater difficulties accessing all essential services than they did before the pandemic:  food, water, safe accommodation, and now, COVID-19 testing when needed.

In the few places where these services are available, survivors are “very poorly” informed about them, she said.  From the start of the pandemic, every third survivor reports being targeted by an offer related to potential exploitation.  “I don’t need to underscore just how dire this problem is,” she said, stressing that perpetrators have been very agile in adapting their tactics to COVID-19.

Without corrective actions, this trend will likely continue beyond the pandemic.  International legal frameworks must be strengthened.  “Impunity has always been very high, and with pandemic, it has just gotten worse,” she said, noting that only two trafficking convictions have been made globally since the start of 2020.

‘Plague’ of COVID no excuse for slavery to flourish – Mira Sorvino

Mira Sorvino, UNODC Goodwill Ambassador for the Global Fight against Human Trafficking, described that statistic as “absolutely chilling to the bone”, given that, at the lowest estimates, there are 30 million people living in conditions of human trafficking.

With so much attention on COVID-19, there must be a scaled response by Governments and civil society to place the focus back on slavery.  “Just because we have a plague doesn’t mean that, under our watch, slavery can just proliferate – and the traffickers win,” with control over their traumatized and brutalized subjects.

She pressed Governments to announce targeted actions, establish task forces, organize events that allow victims to speak to these horrors, and allocate much more of their budgets to tackle this problem.

Many countries have legal frameworks, but the political will to enact them has been “completely absent” – even before the pandemic.  “I have been dismayed at how little the importance of exploited people have meant to the budgeting of national economies,” she said, and how weakly slavery is fought compared to the war on drugs, particularly in the United States, where more is spent on that fight in a few hours than on trafficking domestically and abroad.  “It’s shockingly apparent when we see how little money we put into disbanding the organized crime enslaving people”.

To be sure, there are cheap ways to elevate capacities to respond, she said.  A UNODC study found that training for judges, lawyers, and first responders in the medical community drastically increases the discovery of victims.  Laws can be rolled into existence and judicial proceedings – which ground to a halt under the COVID-19 crisis – can be switched online.

Above all, raising survivor voices is paramount to increasing the outcry that will ultimately push Governments into action.  “Hearing what they need for a change engaged me at a soul level,” she said. “It made me not able to turn my back.”

Driving that point home, Michael Brosowski, Founder and Co-CEO, Blue Dragon Children’s Foundation in Viet Nam, said that while today’s event has been underway, his organization had brought home a 15-year-old from China who had been sold into the sex trade, a process that has been “thrown into disarray” by COVID-19.

“When we look back on this period, we’ll see that traffickers have still found ways to get their victims across the borders,” he said, citing a “massive” uptick in the trafficking of young people in Viet Nam, including from karaoke bars and the fishing sites that would normally be unusual.  He appealed for support.  “Service providers can do nothing without funding.”