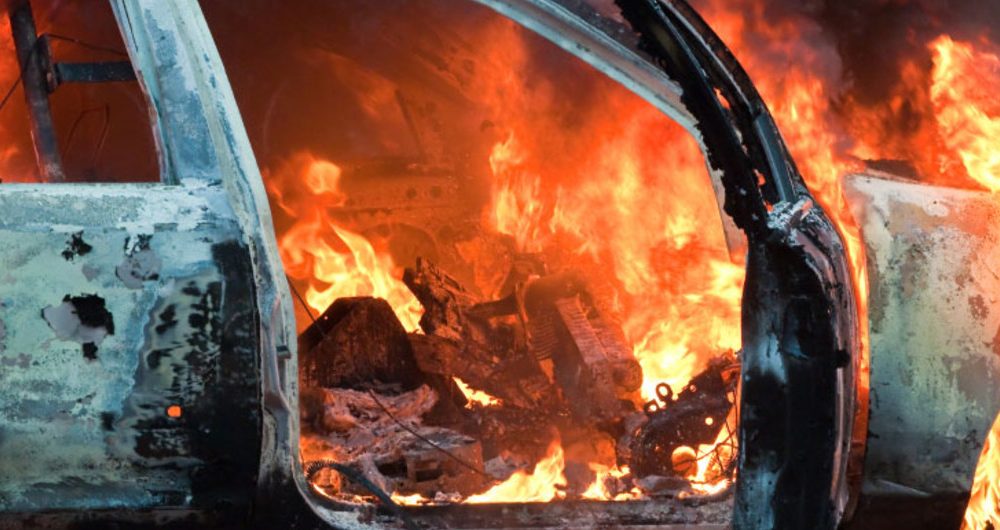 As COVID-19 continues to disrupt the world’s health systems, economies and local communities, the UN Secretary-General on Monday highlighted how the pandemic has laid bare vulnerabilities to “new and emerging forms of terrorism”, such as cyberattacks, bioterrorism and the misuse of digital technology.

While the coronavirus has put the international community in the crosshairs of a crisis like no other since the founding of the United Nations 75 years ago, António Guterres noted that “like the virus, terrorism does not respect national borders”.

“It affects all nations and can only be defeated collectively”, he said, opening the second annual gathering of UN and international experts known as Counter-Terrorism Week, held virtually this year, with a call to “harness the power of multilateralism to find practical solutions”.

Acknowledging that it is “too early to fully assess the implications of COVID-19 on the terrorism landscape” the UN chief told the first of  series of virtual interactive discussions on strategic and practical challenges of countering terrorism during a global pandemic that ISIL, Al-Qaida, neo-Nazis and other hate groups “seek to exploit divisions, local conflicts, governance failures and grievances to advance their objectives”.

Mr. Guterres highlighted five areas to guide counter terrorism, beginning with keeping up the momentum.
“This includes continuing to invest in national, regional and global counter-terrorism capabilities, especially for countries most in need of assistance”, he said.

Evolving terrorist threats and trends must also be closely monitored and met with innovative responses that have not only the right technology, tools and concepts to stay ahead of terrorists but that are gender sensitive and recognize that violent misogyny lies at the heart of many groups.

“Full compliance with international humanitarian, human rights and refugee law is essential, the Secretary-General stated, adding, “the fight against terrorism must uphold these values or it will never succeed”.

His fourth point flagged the need to tackle the spread of terrorist narratives through pandemic-sensitive, holistic approaches, and he said that non-State actors must not be allowed to exploit the “fissures and fragilities” of rising psycho-social, economic and political stresses, related to the coronavirus.

And finally, he stressed the importance of strengthening information sharing to learn from the experiences and good practices of others in the COVID-19 security landscape, saying that “quality capacity-building assistance to Member States will remain an important pillar” of UN counter-terrorism work.

“We must commit to do more and better”, stated the UN chief.  “As in every other area of our mission, our work should be assessed by the difference we make in people’s lives.

Meanwhile, Vladimir Voronkov, the UN Counter-Terrorism chief, stressed in his opening remarks that although the number of terrorist attacks and fatalities has been declining since its peak during the rise of ISIL, terrorism remains “a major threat to international peace and security” as some groups are extending their reach into new areas.

With this is mind and amid the expanding work of the UN Office of Counter-Terrorism (OCT) and its partners, as well as that of the Security Council, he said the UN is implementing more than 300 counter-terrorism capacity-building projects around the world, including 50 overseen by his Office, benefitting 72 countries.

“I think it is therefore safe to say that the United Nations is contributing to the efforts of many Member States and international actors to effectively address the threat of terrorism,” Mr. Vonkov stated.

And while he said COVID-19 has not changed this positive trend, he cautioned that “we must stay vigilant as terrorists are using innovative tactics and tools to exploit vulnerabilities and conditions conducive to terrorism, many of which have been exacerbated by the pandemic.”

Picking up that thread, Ghada Fathi Waly, Executive Director of the UN Office on Drugs and Crime (UNODC) underlined that detention sites must be addressed, noting that radicalization to violence in prison settings represented a “potential breeding ground” for terrorists as well as the spread of COVID-19.T

The deputy chief of UN Women, Ăsa Regnér, saw the Covid19 response as “an opportunity to reset counter terrorism and prevention of violent extremism interventions by recognizing and valuing the role women play at the local level during crisis and emergencies and improving inclusivity of women in emergency plans decision making processes”.