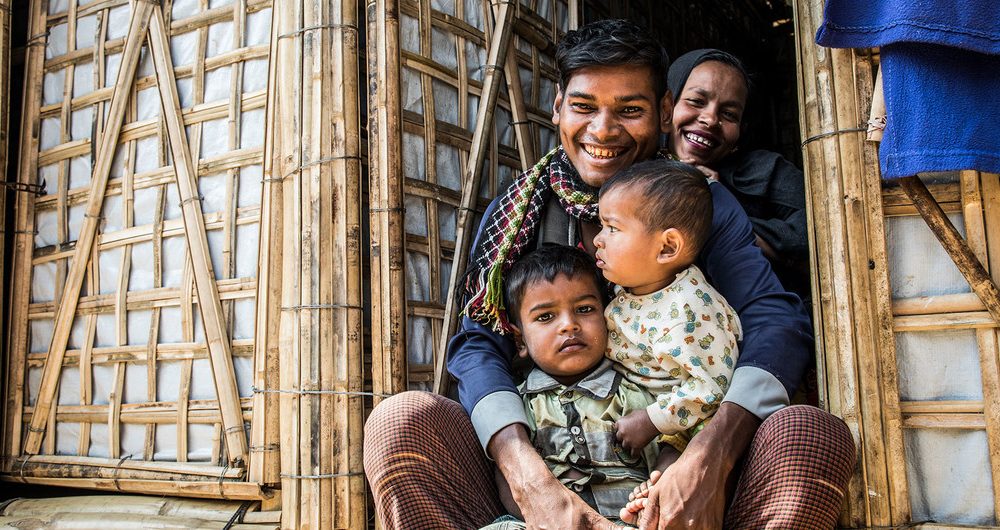 UN Secretary-General António Guterres has reminded countries of their fundamental obligation to protect the nearly 80 million people worldwide forced to flee their homes due to conflict, persecution, and other crises.

In his message to mark World Refugee Day on Saturday, the UN chief also praised those nations and communities hosting refugees and internally displaced people, often amid their own economic and security challenges.

“We owe these countries our thanks, our support, and our investment,” he said.

Global displacement is at a record high, the UN refugee agency, UNHCR, reported on Thursday.

Figures reached 79.5 million in 2019, with 10 million people fleeing in the past year alone.

“On World Refugee Day, we pledge to do everything in our power to end the conflict and persecution that drive these appalling numbers”, said Mr. Guterres.

Stepping up to COVID-19

While refugees and internally displaced people are among the most vulnerable to the impacts of the COVID-19 pandemic, the Secretary-General commended them for stepping up on the frontlines of response.

“From camps in Bangladesh to hospitals in Europe, refugees are working as nurses, doctors, scientists, teachers and in other essential roles, protecting themselves and giving back to the communities that host them”, he said.

“On World Refugee Day, we thank refugees for their resourcefulness and determination to rebuild their own lives, and to improve the lives of those around them.”

In a recent policy brief, Mr. Guterres urged governments to ensure “people on the move” are included in pandemic response and recovery.

A heart for refugees

UNHCR is hoping people everywhere will ‘have a heart’ for refugees.

The agency has partnered with Twitter and a young Ivorian graphic artist, O’Plérou Grebet, to launch the 2020 World Refugee Day emoji.

It consists of two different colored hands linked together to form a heart, symbolizing solidarity and diversity.

The artist, known professionally as ‘O’Plérou’, is famous for creating 365 emojis representing elements of life in West Africa. He is also included on Forbes Africa’s list of young talents under 30.

“Refugees are people like everyone else”, he told UNHCR recently. “Just because you find yourself in another country, it does not mean you are worthless. Friends of my parents are refugees. In 2010, there was a crisis in Côte d’Ivoire after the elections. Those who were close to the previous ruling party had to flee for their lives. So, this impacted people I know.”

The emoji will be associated on Twitter with the #WorldRefugeeDay hashtags through 23 June.