United Nations Association of Iran / News / Child labour gains since 2000 ‘could be wiped out by COVID’, UN warns
Jun 13 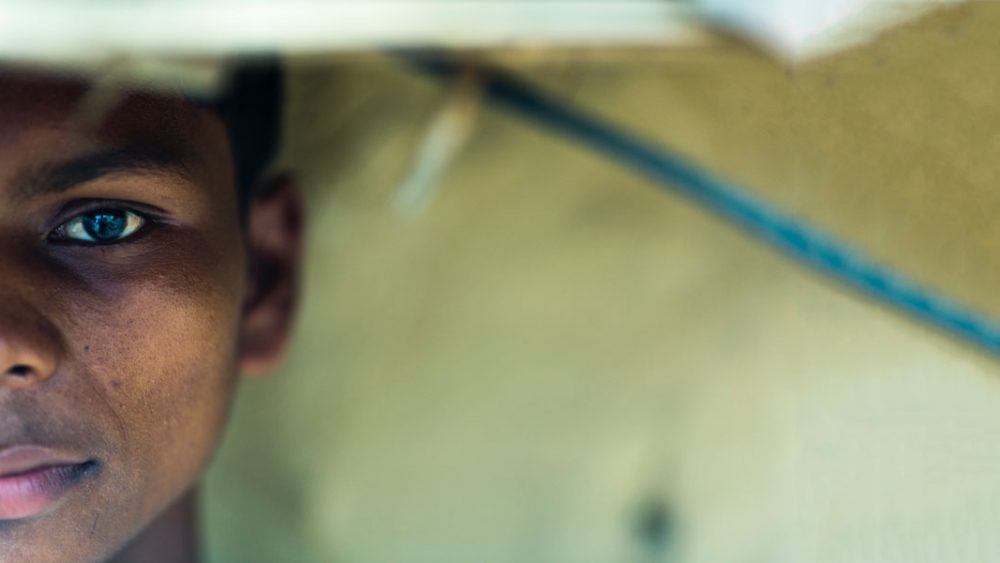 Child labour gains since 2000 ‘could be wiped out by COVID’, UN warns

Huge gains made towards ending child labour over the last 20 years, risk being reversed by the COVID-19 pandemic, the UN said on Friday, in an appeal for governments to continue investing in measures that have helped reduce the number of youngsters working, by 94 million, since 2000.

Existing global estimates indicate that 152 million children are being put to work, but the figure is due to be updated next year, once the wider impact of coronavirus lockdown precautions become clearer.

“As the pandemic wreaks havoc on family incomes, without support, many could resort to child labour”, said Guy Ryder, Director-General of the International Labour Organization (ILO), marking the World Day Against Child Labour.

“Social protection is vital in times of crisis, as it provides assistance to those who are most vulnerable,” he added.

Echoing that message, Executive Director of the UN Children’s Fund (UNICEF) Henrietta Fore, explained how child labour was “a coping mechanism for many families” in times of crisis.

She added: “As we re-imagine the world post-COVID, we need to make sure that children and their families have the tools they need to weather similar storms in the future. Quality education, social protection services, and better economic opportunities can be game-changers.”

Of particular concern is growing evidence that child labour has risen in line with school closures linked to the pandemic, with more than one billion youngsters in some 130 countries impacted to date.

“Even when classes restart, some parents may no longer be able to afford to send their children to school”, ILO and UNICEF warned in a joint statement, adding that children “may be working longer hours or under worsening conditions” as the pandemic continues.

“More children could be forced into exploitative and hazardous jobs…(and) gender inequalities may grow more acute, with girls particularly vulnerable to exploitation in agriculture and domestic work”, they said in a new report.

More worrying still, more may be forced “into the worst forms of labour…as households use every available means to survive”, it warned.

The report – “COVID-19 and child labour: A time of crisis, a time to act” – also cites research showing that a one percentage point rise in poverty can lead to “at least a 0.7 percent increase in child labour” in some countries.

Echoing the alert, the UN Food and Agriculture Organization (FAO) noted that more than seven in 10 children – 108 million – work in agriculture.

It explained that progress in eliminating child labour in the sector has been slow owing to limited Government legislation and oversight in hard-to-reach areas, a fragmented labour force and lack of unionization, plus the fact that the majority of child labourers work as unpaid family labour without formal contracts, in keeping with longstanding traditional practices.

The problem is particularly acute in Africa, where one in five children is involved in child labour – which the FAO defines as “activities that could physically and mentally harm and/or deprive children of their education, childhood and the potential to have a healthy and promising future”.

Commonly, youngsters work on small family farms or in large plantations, caring for domestic animals, weeding and harvesting, or collecting fodder and fuel.

Progress in tackling child labour on the continent appears to have stalled, despite targeted policies to combat child labour, FAO said.

This has been the case notably in sub-Saharan countries that have been hard-hit by successive drought, increasing violence linked to extremist groups and, more recently, devastating desert locust swarms.

As countries continue to push to fulfill their pledge to eradicate child labour by 2025, ILO and UNICEF proposed a number of recommendations to achieve this.

They include more comprehensive social protection; easier access to credit for poor households; the promotion of decent work for adults; measures to get children back into school – including free schooling – and more resources for labour inspections and law enforcement.