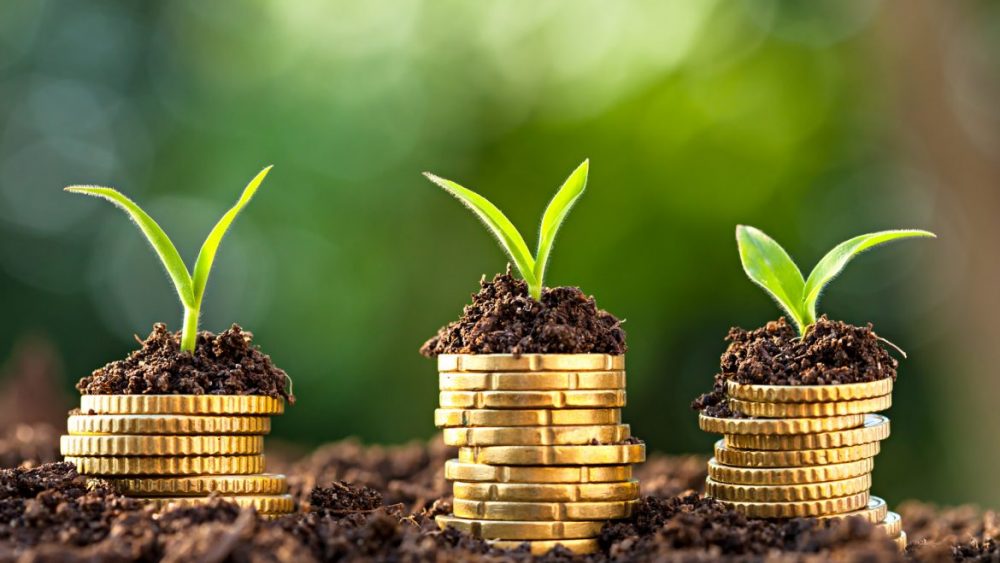 An expert at the Food and Agriculture Organization of the United Nations (FAO) says Iran can supply its agricultural demands by implementing the “crop pattern” plan.

Crop pattern, which is defined as the spatial representation of crop rotations, or as the list of crops that are being produced in an area and their sequence in time, has been among the major challenges for Iran’s agricultural sector in the past years.

Regarding the issue, Mr. Bo Zhou, an agricultural officer at FAO Regional Office for Asia and the Pacific has sat for a talk with Mehr News agency.

Here is the full text of his interview:

What is the exact (accurate and true) definition of crop pattern?

We can differentiate between time and space sequence by the following examples:

By time sequence: crop rotation, e.g., an example of soybean after winter wheat in temperate areas

By space sequence: intercropping between maize and potato

If the land is occupied by one crop during one season, the cropping pattern would be Monocropping. [space sequence]

It is not necessarily true. Monocropping refers to growing the same crop year by year without rotation with other crops in the same land.

If more than one crop is grown in succession within a year on a field, it’s called multiple cropping. If these are two crops, it is called double cropping. Yes, it is true.

In your view, which technical and scientific requirements are essential to develop and implement an appropriate (locally fitted) crop pattern?

Depending on the crop types, land/soil fertility, other natural resource availability, and weather conditions favorable for crop production. The disease and pest cycle could be another concern to develop and implement an appropriate crop patter

Could you please share some tangible examples of countries that have successful records in developing and implementing crop patterns?

Mungbean is widely incorporated in the crop rotation with winter cereals or summer crops in Australian. Wheat/corn, wheat/soybean, wheat/rice, rape/rice rotations are commonly practiced in different parts of China.

How could international organizations, such as FAO, support, and assists the countries in developing and implementing crop patterns?

FAO supports the countries to develop and implement different crop patterns to attain productivity and sustainability through the implementation of various field projects. For example, the ongoing GEF7 project in China aims to support different cropping patterns including wheat/corn, wheat/rice, rice/rice double cropping, and monocropping to intensify the crop production and improve sustainability in China attain the productivity of crops

In your view, how and to what extent it is expected that the development and implementation of crop pattern can contribute to improving the countries’ agricultural sections and empowering agricultural activists (farmers)?

The benefits of different cropping patterns adopted in crop production are mainly consisted of:

2) Increase the sustainability of crop production to maximize the utilization efficiency of the natural resource. For example, the incorporation of the legume crops with cereal crops can help to improve the soil fertility by nitrogen fixation by legume crops.

4) Promote a mechanization strategy, which can reduce the labor dependency and drudgery in crop production, including facilitating local machinery production and maintenance which would create jobs in rural areas

How could governments persuade/urge the farmers to implement the recommended crop patterns?

1) Enabling policy including financial incentives to advocating the implementation of suitable cropping patterns to attain crop production and productivity. For example, the incorporation of green manure crops with other crops could be promoted if subsidize can be provided by the government.

How do you assess the feasibility to implement crop patterns in Iran?

What requirements does Iran need to be equipped with to develop and implement crop pattern in the country?

Iran has very strong capacities in research and extension in crop production in the country. However, the imposed sanctions that limit access to some advanced technologies and equipment in the agriculture sector; also, the lack of germplasm of some crops, for example, wheat and soybean germplasm with special traits, constrains the development of elite varieties adaptive for different cropping patterns. The capacity of personnel in agriculture, particularly young generation researchers, extensionists, and farmers is to be built and strengthened.

Considering these facts that in Iran, the farmlands are largely private-owned and small-scale, how is it possible to persuade the farmers to implement recommended crop pattern in these situations?

I do not see a strong connection between the farmers’ scale and the implementation of the cropping pattern. The cropping pattern has been widely practiced by smallholder farmers in many developing countries. However, the sustainability of cropping pattern is largely dependent on the evolution of socioeconomic changes.

By promoting the crops that could be beneficial at small scales and governmental incentives/supports to other crops (like the guarantee to purchase the crop at a fixed rate) the farmers will be encouraged to cultivate these beneficial crops even at small-sized farms.

Is it possible/realistic for countries similar to Iran to supply their domestic demands for strategic products – such as wheat, animal feed, sugar, and vegetable oil – through implementing crop patterns?

What kind of obstacles are expected to emerge when it comes to implementing crop pattern on the ground?

From my perspective, firstly, the enabling policy including financial measures is critical to success. Secondly, the investment in the agriculture sector, including infrastructure, e.g., irrigation system and road transportation, equipment manufacturing and maintenance, and research and extension services are important. Thirdly, the empowerment of personnel in the agriculture sector including farmers to access and use of advanced technologies and germplasm is important. How to incentivize the farmers for their profitability and willingness is the key to the success and sustainability of the implementation of the cropping pattern.