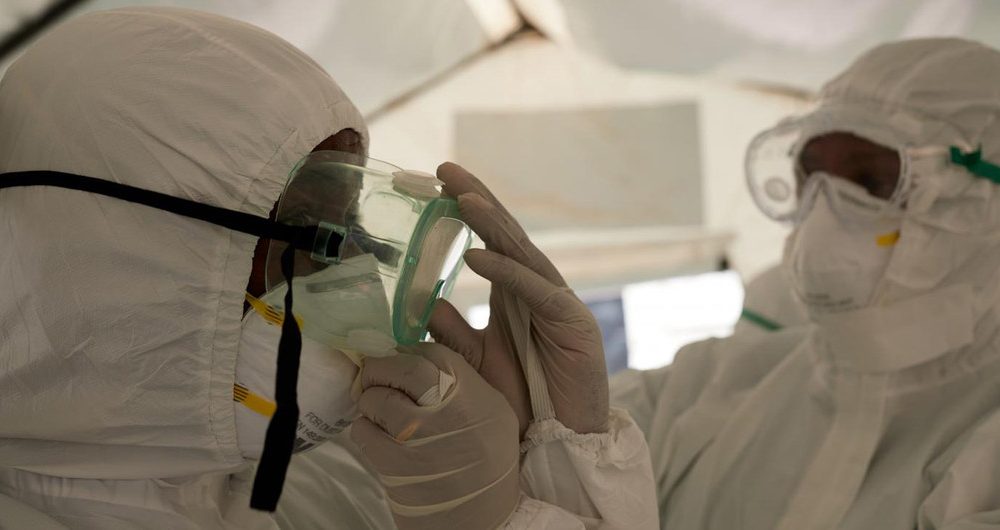 100 days on from advent of COVID-19, more action is needed: Tedros

With Thursday marking 100 days since the World Health Organization (WHO) was first notified about what is now officially known as COVID-19, the agency’s chief said the virus has already infected more than 1.3 million people worldwide, and without action now, poor countries could suffer massive devastation.

“We’re committed to doing everything we can to prevent that from happening”, said Tedros Adhanom Ghebreyesus.
But the window for containing the new coronavirus is closing in many countries.  COVID-19 has already taken nearly 80,000 lives, and while infection numbers in Africa are still relatively small, they are growing fast.  The disease is estimated to be 10 times more lethal than influenza, requiring a whole-of Government, whole-of-society response, said Tedros.

Responding again to criticism levelled on Tuesday at the agency, the Ethiopian microbiologist and former health minister said much has changed since WHO launched the first Strategic Preparedness and Response Plan two months ago.

The global spread of the virus has overwhelmed health systems, disrupted the global economy and led to widespread social disruption.  A major reason WHO declared a public health emergency of international concern in January was so countries and communities would have time to prepare.

He announced the publication of WHO’s technical strategy update for the next phase of the response, which will form the basis for its Second Preparedness and Response Plan, to be released in the coming days.  “We have learned much about this new virus since we first encountered it at the start of the year”, he assured.

The update addresses the circumstances in lower and middle-income countries and communities with weaker health systems and infrastructure, and especially in countries affected by conflict and for displaced people.

States must support these goals by tailoring national strategies to find, test, isolate and care for every case, and trace every contact, he emphasized.

He said WHO’s second Strategic Preparedness and Response Plan will estimate the resources needed to implement national and international strategies during the next phase of the response.

Thanking Member States and partners that responded to the first Strategic Preparedness and Response Plan, he said more than $800 million has been pledged or received.

“We must quarantine politicizing this virus at national and global levels,” he said.  “Our singular focus is on working to serve all people to save lives and stop the pandemic.”