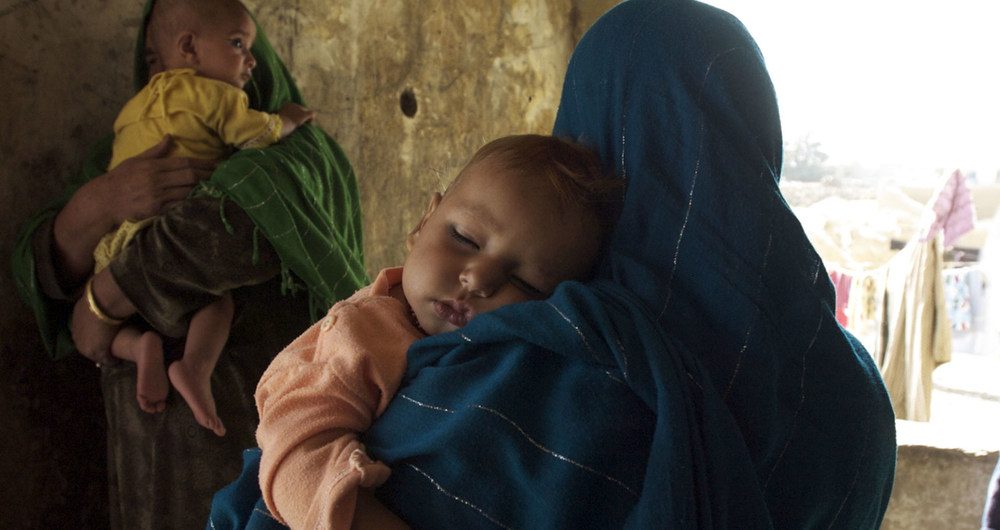 More than 10,000 civilians in Afghanistan were killed and injured last year, according to a new United Nations report that details record-high levels of civilian harm in the ongoing conflict.

“Almost no civilian in Afghanistan has escaped being personally affected in some way by the ongoing violence,” Tadamichi Yamamoto, the UN Special Representative for Afghanistan and head of the UN Assistance Mission in Afghanistan (UNAMA),  said  on Saturday.

The report, entitled Afghanistan Annual Report on Protection of Civilians in Armed Conflict: 2019, documents 3,403 civilians killed and 6,989 injured – with the majority of the civilian casualties inflicted by anti-Government elements.

It is the sixth year in a row that the number of civilian casualties has exceeded 10,000.

After more than a decade of systematically documenting the impact of the war on civilians, the UN found that in 2019 the number of civilian casualties had surpassed 100,000.

“It is absolutely imperative for all parties to seize the moment to stop the fighting, as peace is long overdue; civilian lives must be protected and efforts for peace are underway”, stressed Mr. Yamamoto.

The figures outlined in the report, released jointly by UNAMA and the UN Human Rights Office, represent a five per cent decrease over the previous year, mainly due to a drop in civilian casualties caused by the terrorist group ISIL.

However, civilian casualties caused by the other parties rose, including a 21 percent increase by the Taliban and an 18 percent surge by the international military forces, mainly due to an increase in improvised explosive device attacks and airstrikes.

“All parties to the conflict must comply with the key principles of distinction, proportionality, and precaution to prevent civilian casualties,” said Michelle Bachelet, the UN High Commissioner for Human Rights.

“Belligerents must take the necessary measures to prevent women, men, boys and girls from being killed by bombs, shells, rockets, and improvised mines; to do otherwise is unacceptable”, concluded the High Commissioner.