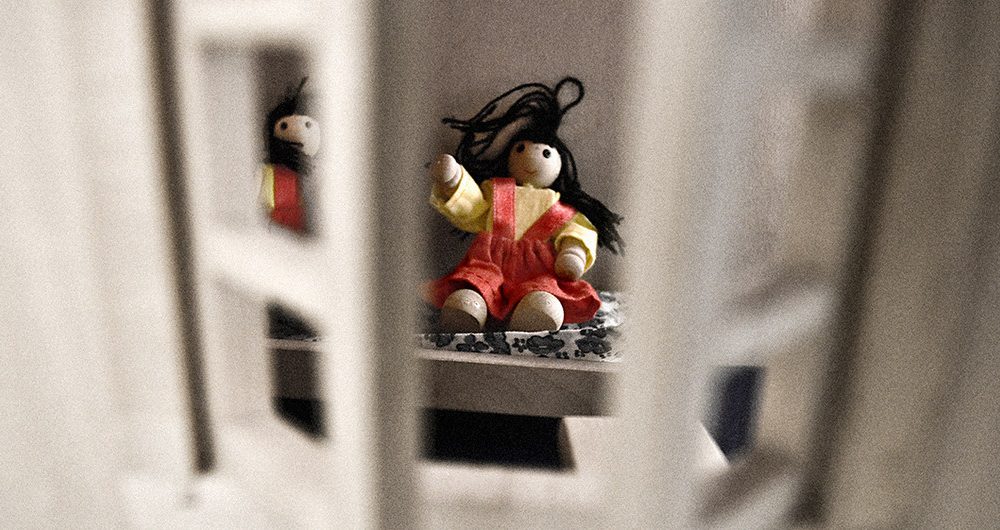 Each year, at least 55 million children in Europe suffer some form of physical, sexual, emotional or psychological violence, the UN health agency (WHO) said on Tuesday.

And despite the magnitude of this figure, “it is well established that incidents of interpersonal violence are widely underreported”, according to the World Health Organization’s European Region office.

Accounting for underreporting, WHO estimates that of the 204 million children under the age of 18 across the region, 9.6 percent experience sexual exploitation, 22.9 percent physical abuse and 29.1 percent emotional harm. Moreover, 700 are murdered every year.

The high cost of violence

“The cost of violence against children adds up”, WHO maintained, highlighting that an estimated $581 billion is spent annually on treating victims.

“But the financial cost pales in comparison to the toll on individuals’ health”, said the agency.

Studies reveal that children who experience violence are at higher risk of mental illness, drug use, alcohol use, and obesity, but also for chronic disease later in life.

“Violence against children is chilling and distressing”, said Bente Mikkelson, WHO Europe’s Director of the Division of Noncommunicable Diseases and Promoting Health.

“Child trauma has a terrible cost, not only to the children and the adults they become, whose lives it wrecks but to every country’s well-being and economy”.

Laws to protect, on the rise

Governments are showing an increased appetite to tackle the scourge. Overall, the political will to combat violence against children has risen, with 66 percent of regional countries have prohibited corporal punishment in all settings.

However, passing laws is only part of the solution.

While 83 percent of countries in the region have developed a national action plan to stop child maltreatment, fewer than half are being sufficiently funded.

WHO Europe’s INSPIRE package is an evidence-based resource that supports countries committed to preventing and addressing assaults against children by identifying seven successful strategies to reduce levels of violence.

The Global Partnership to End Violence Against Children designates “Pathfinder” nations that have made a formal and public commitment to comprehensive action to end all forms of violence against children.

Ending “abuse, exploitation, trafficking and all forms of violence and torture against children” is also part of the UN Sustainable Development Goals (SDGs).

In the European Region, WHO relies on Pathfinder countries for the leadership they bring to regional action for scaling up the prevention of, and response to, violence against children.

WHO Europe and partners are currently reviewing progress and sharing guidance on addressing this hidden social problem at an Estonian-hosted workshop in the capital Tallinn.

Along with technical experts, parliamentarians and policy-makers in health, social affairs, education, and justice the workshop is sharing good practices linked to the implementation of WHO’s INSPIRE technical package.

“With political will, we can all tackle this”, concluded Ms. Mikkelson. “Every sector and part of the community can make a difference in making society safer for children. But we need to speed up”.