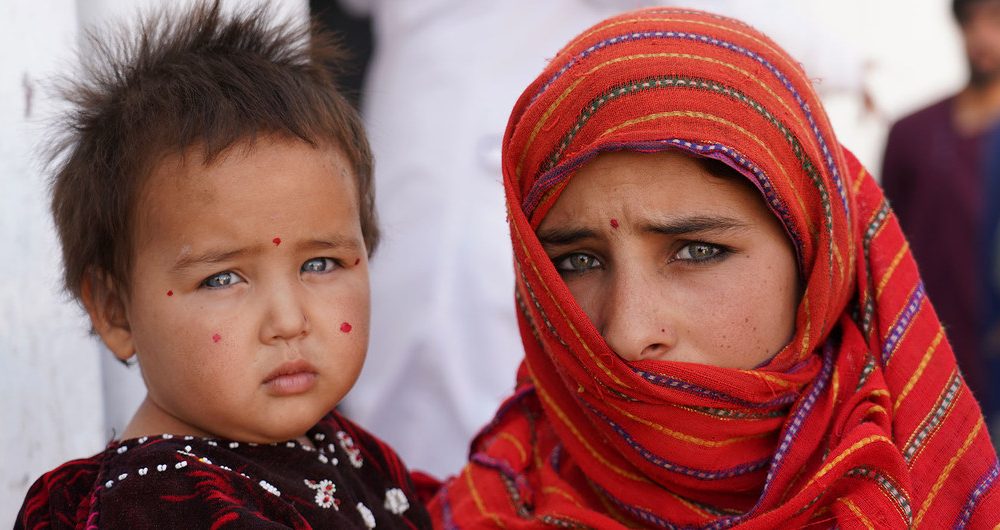 An average of nine children has been killed or maimed every day in Afghanistan so far this year, according to a new report from the UN Children’s Fund, UNICEF, which describes the country as “the world’s most lethal warzone”.

The report, entitled “Preserving Hope in Afghanistan: Protecting children in the world’s most lethal conflict”, accuses the parties to the fighting, which has dragged on for some 40 years, of failing in their duty to shield children from its consequences.

The dire predicament of the country as currently, the world’s worst killing field is an acknowledgment of the nearly 6,500 child fatalities and almost 15,000 others injured between 2009 and 2018.

The rate of child casualties has increased by some 11 percent since 2018, which the study puts down to factors such as a surge in suicide bomb attacks and ground engagements between pro and anti-government forces.

“Even by Afghanistan’s grim standards, 2019 has been particularly deadly for children”, said UNICEF Executive Director Henrietta Fore in a statement. “Children, their families, and communities suffer the horrific consequences of conflict each and every day. Those same children are desperate to grow up, go to school, learn skills, and build a future for themselves. We can, and must, do so much more to reinforce their extraordinary courage and resilience.”

In the statement, UNICEF reminded all parties to the conflict to fulfill their obligations under international humanitarian and human rights law, which require them to protect children, end the targeting of schools and health centers and allow access to humanitarian assistance.

Beyond avoiding conflict-related violence, children growing up in Afghanistan are confronted with a host of other challenges. These include severe malnutrition, which affects some 600,000 youngsters; child marriage, with one in three girls marrying before the age of 18; and a lack of access to formal education, which affects some 3.7 million school-aged children.

UNICEF has programs in place to address many of these issues. For example, the agency works with the authorities and local communities to protect girls from the risk of honor killings, domestic abuse, and sexual violence.

Working through partners, UNICEF works to alleviate severe malnutrition by providing treatment to 277,000 affected children and, in an effort to provide water for some of the 2.8 million Afghans affected by a severe drought in 2018, is increasingly using sustainable gravity-fed and solar-powered water systems.

However, these programs need to be drastically scaled up, if more children are to be reached: UNICEF wants to be able to treat another 300,000 severely malnourished children, and 36 percent of the Afghan population does not have access to drinking water that is protected from outside contamination.

If UNICEF is to continue its vital humanitarian work in 2020, a significant funding gap needs to be overcome: $323 million is needed for the agency’s Afghanistan operations but, to date, three-quarters of the programs remain unfunded.