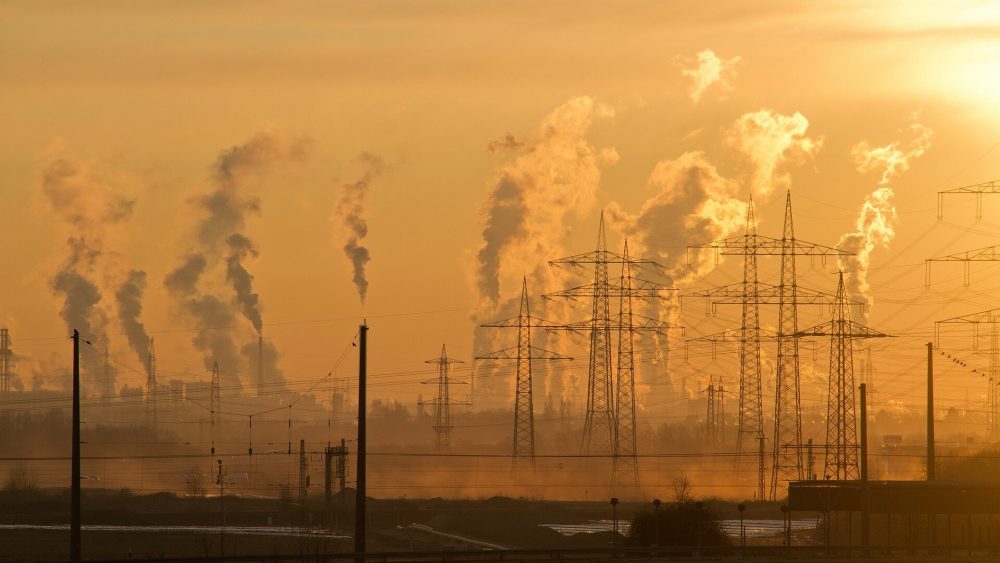 UN emissions report: World on course for more than 3 degree spike, even if climate commitments are met

Even if countries meet commitments made under the 2015 Paris Agreement, the world is heading for a 3.2 degrees Celsius global temperature rise over pre-industrial levels, leading to even wider-ranging and more destructive climate impacts, warns a report from the UN Environment Programme, released on Tuesday.

The annual Emissions Gap Report, which compares where greenhouse gas emissions are heading, versus where they need to be, shows that emissions need to fall by 7.6 percent each year over the next decade, if the world is to get back on track towards the goal of limiting temperature rises to close to 1.5 degrees Celsius.

If the world warms by more than 1.5 degrees, we will see more frequent, and intense, climate impacts – as the Intergovernmental Panel on Climate Change (IPCC), has demonstrated in several hard-hitting reports – such as the heatwaves and storms witnessed in recent years.

In December 2020, countries are expected to significantly step up their climate commitments at the UN Climate Conference – COP26 – due to be held in Glasgow.

However, the urgency of the situation means, said Ms. Anderson, that they cannot wait another year: “they – and every city, region, business, and individual – need to act now”.

“We need quick wins to reduce emissions as much as possible in 2020, then stronger Nationally Determined Contributions to kick-start the major transformations of economies and societies. We need to catch up on the years in which we procrastinated”, she added. “If we don’t do this, the 1.5°C goal will be out of reach before 2030.”

Developed countries, the biggest emitters, must take the lead

The UNEP report calls on all countries to reduce their emissions, and substantially increase their “Nationally Determined Contributions” (the commitments made under the Paris Agreement) in 2020, and put into place the policies to implement them.

The lead, however, must be taken by the world’s most developed economies (the G20), which contribute some 78 percent of all emissions: currently, only five of these countries have committed to a long-term zero emissions target.

The study points out that it is possible to reach the 1.5-degree goal by 2030; the technology exists, and there is an increased understanding of the additional benefits of climate action, in terms of health and the economy. Many governments, cities, businesses, and investors are engaged in ambitious initiatives to lower emissions.

Developing countries, which suffer disproportionately from climate change, can learn from successful efforts in developed countries, says UNEP, and they can even leapfrog them, adopting cleaner technologies at a faster rate.

The UNEP chief said that despite the figures, it was possible to avert disaster: “Because of climate procrastination which we have essentially had during these (past) 10 years, we are looking at a 7.6 percent reduction every year” in emissions. “Is that possible? Absolutely. Will it take political will? Yes. Will we need to have the private sector lean in? Yes. But science tells us that we can do this.”