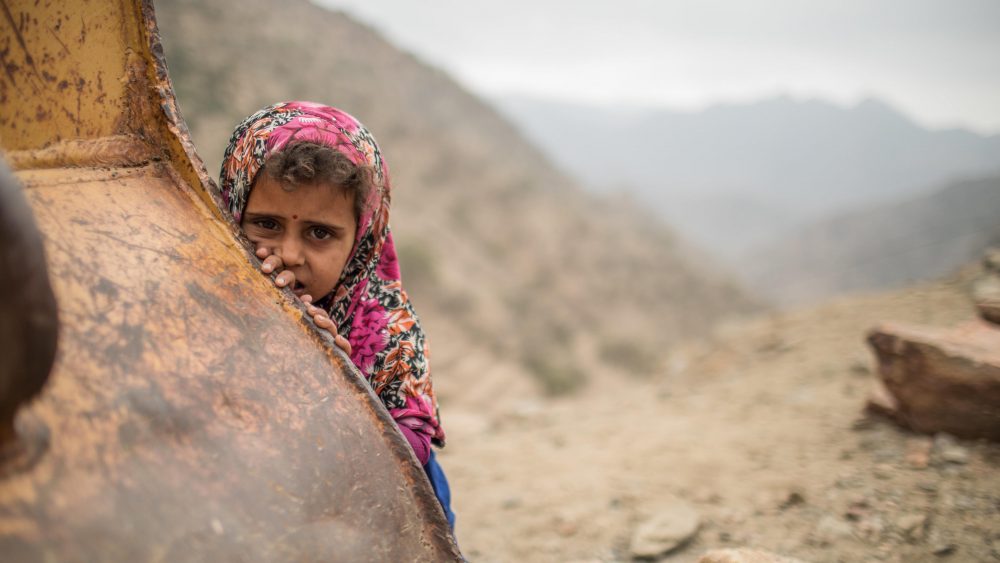 The United Nations announced on Wednesday that it is being forced to close down several humanitarian programs in Yemen because money pledged by the Member States to pay for them has “failed to materialize”.

“We are desperate for the funds that were promised,” said Lise Grande, UN Humanitarian Coordinator for Yemen. “When money doesn’t come, people die.”

At a pledging event for Yemen held in February, the UN and humanitarian partners were promised $2.6 billion to meet the urgent needs of more than 20 million Yemenis. To date, less than half of this amount has been received.

Of the 34 major UN humanitarian programs in Yemen, only three are funded for the entire year. Several have closed in recent weeks, and many large-scale projects designed to help destitute, hungry families have been unable to start.

Another 22 life-saving programs will close in the next two months unless funding is received.

“All of us are ashamed by the situation”, said Ms. Grande. “It’s heart-breaking to look a family in the eye and say we have no money to help.”

The UN Office for the Coordination of Humanitarian Affairs (OCHA) said the UN had been forced to suspend most of the country’s vaccination campaigns in May. Procurement of medicines has been stopped and thousands of health workers are no longer receiving financial support. Plans to construct 30 new nutrition centers have been shelved and 14 safe houses and four specialized mental health facilities for women have closed. A treatment plant that purifies the water used to irrigate agricultural fields shut in June.

“Millions of people in Yemen, who through no fault of their own are the victims of this conflict, depend on us to survive,” lamented Yemen’s UN coordinator.

Unless the funds promised at the pledging conference are received in the coming weeks, food rations for 12 million people will be reduced and at least 2.5 million malnourished children will be cut-off from essential services.

Moreover, 19 million people will lose access to health care, including one million women who depend on the UN for reproductive health. Clean water programs for five million people will be shuttered at the end of October and tens of thousands of displaced families may find themselves homeless.

“This is the largest humanitarian operation in the world addressing the worst humanitarian crisis,” Ms. Grande stressed. “When we receive funding, we make a huge difference.”

She thanked the donors who have lived up to their promises, saying that with their money “we’ve been able to double, and in some areas, triple the amount of assistance we’re providing”.

“The impact when we do so is immediate”, Ms. Grande underscored. “In half of the districts where people were facing famine, conditions have improved to the point where families are no longer at risk of starvation”.