United Nations Association of Iran / News / Blast Injuries: The impact of explosive weapons on children in conflict
May 19 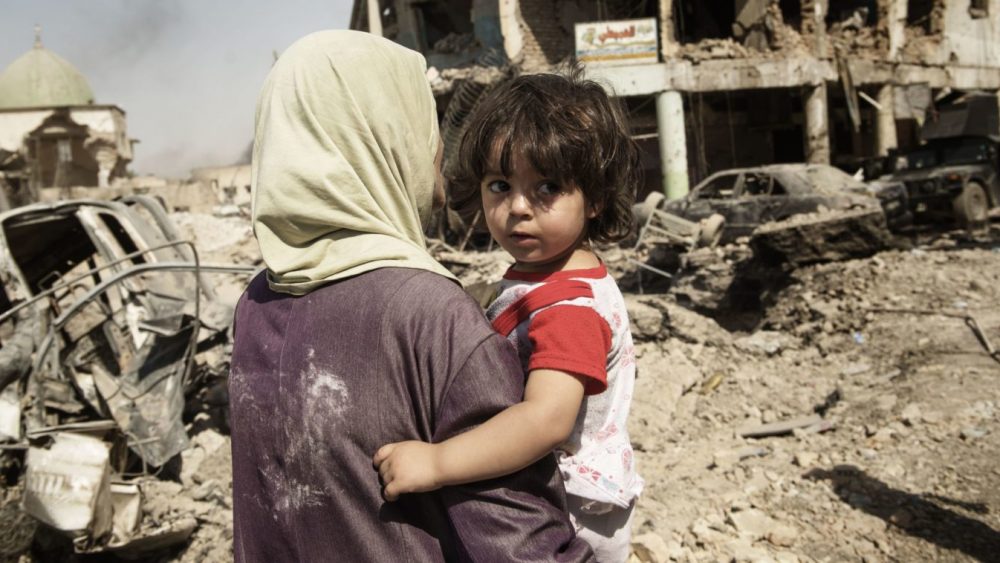 Blast Injuries: The impact of explosive weapons on children in conflict

Three in four child casualties in world’s deadliest conflicts caused by explosive weapons. Suicide bombs, landmines, unexploded ordinance, air strikes and other forms of explosives account for 72% of child deaths and injuries across the world’s deadliest war zones, new analysis by Save the Children reveals.

The analysis shows children are uniquely and horrifically injured and impacted by explosive weapons compared to adults, and that children exposed to explosive weapons often present with symptoms of post-traumatic stress disorder (PTSD), depression, anxiety and agoraphobia[ii].

The analysis comes from UN data on the five deadliest conflicts for children – Nigeria, Afghanistan, Iraq, Syria and Yemen[iii] – as well as from a new review of child injury data, commissioned by Paediatric Blast Injury Partnership (PBIP), of which Save the Children is a co-convenor.

As a practical response, the partnership has today launched a new ground-breaking field handbook to help doctors and surgeons working with children injured by explosive weapons. The manual is a world-first guide to the unique procedures needed to keep children alive, and help them recover fully, following catastrophic injuries from explosive weapons. It also includes child specific guidance in reducing the mental trauma a child may face during injury and treatment, and coping mechanisms for children and caregivers to support their ongoing physical and mental recovery.

Save the Children’s new analysis on the impact of explosive on children further reveals today:

A century after Save the Children was founded to protect children affected by conflict, the charity is today launching a new campaign [LINK] urging world leaders to declare children off limits in war.

Major General (Ret) Michael von Bertele, former Director General of British Army Medical Services and member of the Paediatric Blast Injury Partnership (PBIP), said: “The sad reality is most medics just haven’t been trained to treat children injured by blasts. Nearly all the textbooks and procedures we have are based on research on injured soldiers, who are usually fit adults.

“We know children’s bodies are different. They aren’t just small adults. Their skulls are still not fully formed, and their undeveloped muscles offer less protection, so a blast is more likely to damage their brain and lungs or tear apart organs in their abdomen, even when there’s no visible damage. “And when children suffer severe injuries to their legs and arms, it takes highly specialised knowledge to know where to amputate so that you can factor in future growth. Without that, children are left with even worse disabilities, and often intractable pain for life.”

Mahmoud*, 12, lives in Gaza. In 2014 when he was playing in the street, he was hit by an explosive weapon and lost his eye:

“I heard an explosion and I felt something go into my eye. I touched my eye and began to run. I felt blood pouring out. “My eye fell out. I ran to the shop, ‘help me, help me’. They took me to the hospital, and they treated me. I woke up at the hospital. They operated on me. When I woke up from the anaesthetic, they told me that I had lost my eye.”

CEO of Save the Children International, Helle Thorning-Schmidt, said: “International law makes clear that everyone has a responsibility to make sure children are protected in war. Yet explosive weapons continue to kill, maim and terrorise thousands of children every year. Every warring party – from armed groups to governments – must do more to protect children and abide by this important moral principle to protect children.

For those children whose lives are devastated by these weapons, this field manual is a practical tool to help doctors save more children’s lives. But ultimately, the best way of protecting children is to stop using weapons in places that should be safe, like schools and hospitals.

Too often in war today children are seeing and experiencing things that no child ever should. 2019 marks 100 years since Save the Children launched its first campaign to protect children suffering in the aftermath of the First World War, and today we are bringing leaders together at the Peace Palace in the Hague to call for urgent action to stop the war on children.”