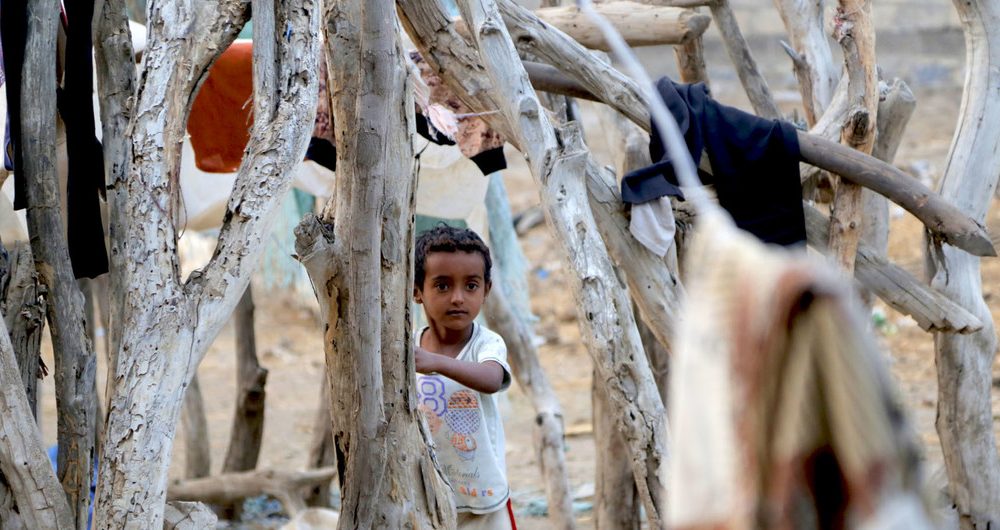 As Yemenis continue to finalize redeployment procedures in line with the UN-brokered Hudaydah Agreement, under which Government coalition and rebel leaders are to pull forces out of the key port city of Hudaydah, the Chair of the Redeployment Coordination Committee on Friday welcomed an offer by the Houthi opposition to begin a unilateral withdrawal.

In his statement issued on Friday, Danish Lieutenant General Michael Lollesgaard, who heads the team of Security Council-mandated UN observers and monitors, said that the UN Mission to Support the Hudaydah Agreement (UNMHA) “will monitor and report on this unilateral redeployment”, due to begin on Saturday, and be completed by Tuesday.

Lt. Gen. Lollesgaard noted this was “a first practical step on the ground” since the Agreement concluded after historic UN-led consultations between Government and Houthi leaders in Stockholm at the end of last year, which marked a breakthrough in the civil conflict which has engulfed Yemen for the past four years.

However, he stressed that it must be followed by “the committed, transparent and sustained actions of the parties to fully deliver on their obligations”. Apart from the port of Hudaydah which is key to the import of food and medicines to all Yemenis, the Houths have agreed to withdraw from the other regional ports of Salif and Ras-Issa.

“Furthermore”, the Lt. Gen. continued, “this unilateral redeployment should allow for establishing a UN leading role in supporting the Red Sea Ports Corporation in managing the ports”, as well as for enhancing the UN Verification and Inspection Mechanism (UNVIM), in accordance with the Agreement.

Hudaydah had been the focus of clashes between Government forces and Houthi opposition fighters. As a crucial gateway for desperately needed aid to enter, the full implementation of the Hudaydah Agreement remains instrumental to ensuring effective humanitarian access into Yemen where millions remain dependent on life-saving assistance.

“The Yemeni parties must continue to urgently work towards this goal, and all commitments made in Stockholm in December 2018”, he said, adding that the UN “will continue to support the parties’ in this regard so that they deliver on their obligations towards the Yemeni people and return peace and stability to their land”.