United Nations Association of Iran / News / Not faith, ‘but those who manipulate the faithful’ driving wedge between religions, UN-backed forum in Baku told
May 04 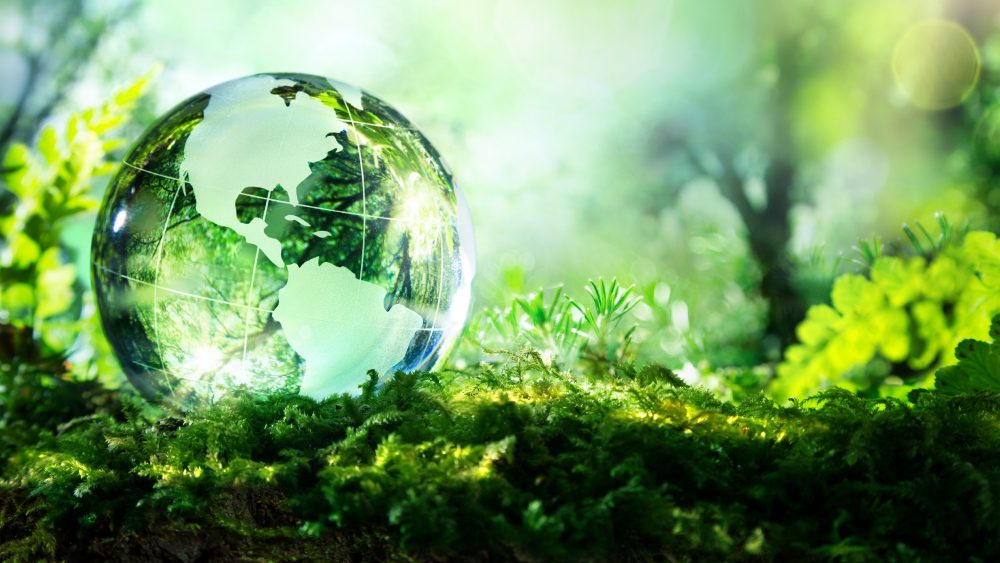 Not faith, ‘but those who manipulate the faithful’ driving wedge between religions, UN-backed forum in Baku told

Following a string of hate-fuelled attacks on places of worship around the world, the High Representative for the Alliance of Civilizations (UNOAC), said on Thursday that it was with a “heavy heart” that he was opening the annual UN-backed forum in Baku, Azerbaijan, on the role of cultural dialogue in building human solidarity and countering violence.

Miguel Angel Moratinos said the theme of the 5th World Forum for Intercultural Dialogue, Building Dialogue into action against discrimination, inequality & violent extremism, was very timely as those gathered at the Forum, which wraps up tomorrow, would no doubt reflect on the “horrific terrorist attacks” that had taken place over recent days and months.

“I stand before you today with a heavy heart”, he lamented, explaining that just yesterday he had been in Colombo, Sri Lanka, where he had paid his respects to the victims of terrorist attacks on Catholic Churches and hotels that left over 250 people dead on Easter Sunday.

Citing a “spate of hate crimes and terrorist attacks” targeting places of worship, Mr. Moratinos said this was a stark reminder that that “no religion, country or ethnicity is spared” from such unspeakable violence.

He recalled that last Saturday, a synagogue in California was attacked while Jewish worshipers were observing the final day of Passover, and that last year there had been a deadly shooting at a synagogue in Pittsburg. These incidents came amidst similar violence, including an attack on a cathedral in the Philippines, as well as the massacre last month of Muslims worshiping inside mosques in Christchurch, New Zealand.

“In all these heinous and cowardly attacks… we see a common pattern: hatred of the ‘other’, he said. “These criminals are hijacking entire faith communities, pitting religions against each other.”

Yet the problem is never the faith, Mr. Moratinos affirmed, it is “those who manipulate the faithful and turn them against each other by their perverted interpretations of holy texts.”

Social media only adds ‘fuel to the raging fire’

“The volatile nexus between protracted conflicts, terrorism, and violent extremism remains an ongoing challenge for the international community”, he stated, saying that violent extremists seek to “divide and sow instability in our societies”.

According to Mr. Moratinos, social media platforms only add “fuel to the raging fire”, along with the dark web, which offers a space for radicals, white-supremist and ultra-right advocates to “spew their twisted ideologies”.

He maintained that preventing violent extremism and ensuring sustainable peace are complimentary and mutually reinforcing goals.

“The importance of dialogue as an essential tool for conflict prevention and prevent violent extremism cannot be overstated,” he stressed.

The problem is never the faith. It is those who manipulate the faithful and turn them against each other by their perverted interpretations of holy texts – UNAOC High Representative Miguel Moratinos

Mr. Moratinos also highlighted the role of youth in providing a counter-narrative for violent extremism through their community engagement promoting inter-cultural and inter-faith dialogue and countering hate speech through positive use of social media.

“After all, these young people are our hope not only for the future but also for our present”, he said. “Their work responds to the recommendations outlined in the recent progress study on ‘youth, peace and security’ mandated by the UN Security Council pursuant to resolution 2250, and the Plan of Action on Preventing Violent Extremism”.

‘No room’ for exclusion

In her opening remarks, Nada Al-Nashif, Assistant Director-General for the Social and Human Sciences at the UN Educational, Scientific and Cultural Organization (UNESCO), stressed the importance of promoting intercultural dialogue and mutual understanding.

Noting that the Baku Process was launched by Azerbaijan over 10 years ago to establish an effective and efficient dialogue between cultures and civilizations, she said that while “we have come a long way”, there is a need to focus and follow up with concrete actions to create continuity and impact.

She pointed to new emerging forces of division that are spreading hatred, intolerance and ignorance.

At a time when cultural diversity is under threat from the pressures of exclusive populism, she noted that “the world is facing the largest refugee and displacement crisis of recent history”.

“New technologies with the potential to better connect individuals and communities, are being misused to seed division and misunderstanding”, she said.

Ms. Al-Nashif stressed the urgent need to bolster inclusion and cohesion in societies undergoing “deep, sometimes unpredictable transformations”, adding that they are also important to catalyze the necessary innovation to advance the 2030 Agenda for Sustainable Development.

“Challenges today are complex and pay no respect to borders,” she underscored. “There is no room for unilateralism or exclusion.”

The goal must be “to embrace change on the basis of human rights and mutual respect, to shape it in positive directions, to craft a future that is more just, inclusive and sustainable for every women and man,” she said.

Because “dialogue is key”, she said that is why it “stands at the heart of UNESCO’s mission to build the defenses of peace in the minds of women and men”.

Ms. Al-Nashif said that UNESCO tirelessly protects education as a human right, calling it “the most effective way to disarm processes that can lead to violent extremism, by undermining prejudice, by fighting ignorance and indifference”.

“Diversity is our key resource for achieving inclusive and sustainable societies,” she asserted.

Ms. Al-Nashif concluded by urging everyone to continue working together to promote dialogue “to understand our differences, reinforce our common values, and cooperate together for our common good”.

Ilham Aliyev, President of Azerbaijan, spoke in depth about the Baku Process, which he credited with focusing international attention on intercultural dialogue, calling it a “good and positive platform to make the right decision”.

Saying that the Baku process is “one of the most important” between Europe and the rest of the world, he underscored: “We need dialogue on cultural, inter-religious, political, economic and security issues.”

“Terrorism has no religion, race or nationality”, he asserted, calling dialogue between cultures “an absolute necessity”.

Speaking on behalf of the Council of Europe, Deputy Secretary General Gabriella Battaini-Dragoni argued that inclusive societies, with equal rights and dignity for all, require understanding.

“Promotion of intercultural dialogue is not an event, it is a never-ending challenge” that requires education to ease anxiousness and dispel ignorance, she said. And that by coming together, with mutual assurances, governments pave the way for social inclusion based on political will.

The final speaker at the opening ceremnony, Abdulazia Othman Altwaijri, Director General of Islamic Educational, Scientific and Cultural Organization, spoke passionately on the need for political will to make intercultural dialogue a success.

“We cannot fight the rise of extremism without political will,” he said, castigating the world’s decision-makers – from the global super powers to the UN Security Council – for their inabilities to deliver much-needed progress on this front.