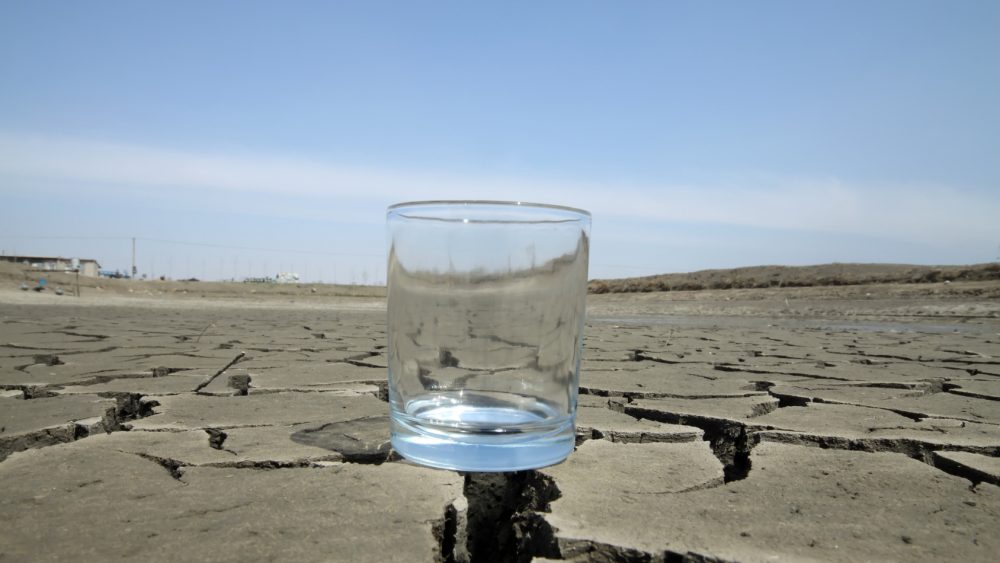 More than two billion people face grave health risks because basic water facilities are not available in one in four medical centres globally, the UN has said, in an appeal to countries to do more to prevent the transmission of treatable infections that can turn deadly if not washed or flushed, away.

In the first assessment of its kind, the WASH (Water sanitation hygiene) in Health Care Facilities report, from the World Health Organization (WHO) and UN Children’s Fund UNICEF, also finds that one in five health care facilities has no toilet or latrine – a problem that affects at least 1.5 billion people, and likely reflects a lack of facilities in the wider community.

“The one thing that you need to do is wash your hands, whatever bug it is, whatever resistance it has,” said Dr. Bruce Gordon, coordinator of WHO’s work on water and sanitation. “It’s not a matter or diarrhoeal disease, it’s a matter of any opportunistic infection that can just happily live on skin, or get in cuts, and get inside your body and give people sepsis…We need to break transmission with handwashing.”

People in the world’s poorest countries are the most vulnerable, since basic water services are available in just over half of all facilities in Least Developed Countries (LDCs), according to the WHO  and UNICEF study.

This LDC deficit is significant particularly for mothers and newborns, because it is estimated that one in five births globally takes place in the world’s 47 poorest nations, meaning that every year, 17 million women in these countries give birth in health centres with inadequate water, sanitation and hygiene supplies.

Dangerous inequalities within countries, rural areas miss out most

The report also reveals dangerous inequalities within countries too, with communities in rural areas “most likely to miss out” on decent health care facilities in comparison with people living in towns, said UNICEF’s Tom Slaymaker, Senior Statistics and Monitoring Specialist for Water Supply, Sanitation and Hygiene.

“People are relying on health care facilities without any kind of improved toilet,” he said. “Sick people shed a lot more pathogens in their faeces and without toilets, staff, patients – this includes mothers and babies –  are at a much greater risk of disease caused and spread by human waste.”

While one in 10 hospitals globally lacks a toilet, the figure rises to one in five for smaller health facilities globally, Mr Slaymaker said.

Government facilities also offer a lower level of care than private clinics and hospitals, he added, before highlighting the report’s finding that there is a widespread failure to meet the different sanitary needs of men and women – both patients and medical professionals.

The needs of people with limited mobility are also ignored, which is a major problem, since they are usually far more numerous in health care settings than in the wider community, Mr Slaymaker insisted, before highlighting the lack of safe segregation and disposal of health care waste.

In an appeal for more countries to invest in water and sanitation (WASH) services, Dr. Gordon said that political commitment was was key.

“We know WASH generally needs strong public financing through taxes, yes, there is a lot of movement to get private funds …but if we are actually to reach the vulnerable, who have very little resources, public expenditure and taxation needs to be a big part of the equation.”

The destructive impact of Tropical Cyclone Idai in southern Africa three weeks ago has exacerbated the lack of basic infrastructure in many countries in the region, Mr. Slaymaker explained, adding that UNICEF is “heavily involved” in the response in Mozambique.

“Obviously in that sort of situation the demand for health care services is even greater, but the ability to provide them is heavily compromised,” Mr. Slaymaker explained, noting that one of the report’s objectives was to recommend “how to build them back later on, so they’re more able to keep health services running in the future in the context of disasters like we’ve just seen.”

In addition to providing an overview of global water and sanitation in health care settings, future reports produced every two years will monitor progress in line with Sustainable Development Goal targets.

“Hopefully by 2030, we’re going to see all health care facilities with good basic facilities and 80 per cent with a bit higher level of service,” Dr. Gordon said, “so that when you come to a hospital you can be cared for well and have a good patient experience and staff members working there are also in a place that’s comfortable and supportive.”