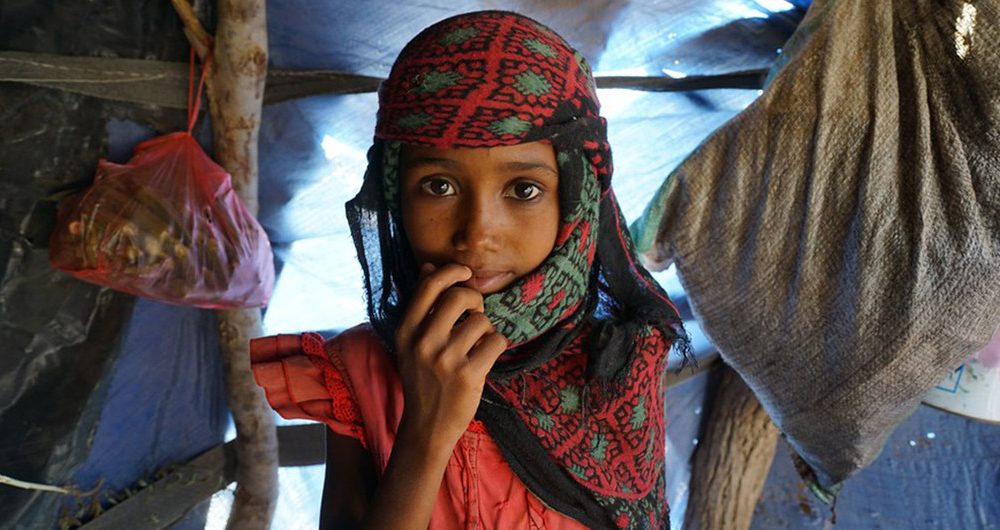 Humanitarian crisis in Yemen remains the worst in the world, warns UN

An estimated 24 million people – close to 80 per cent of the population – need assistance and protection in Yemen, the UN warned on Thursday. With famine threatening hundreds of thousands of lives, humanitarian aid is increasingly becoming the only lifeline for millions across the country.

According to the Office for the Coordination of Humanitarian Affairs (OCHA) the “severity of needs is deepening”, with the number of people in acute need, a staggering 27 per cent higher than last year, when it was already the most acute crisis on the globe.

Thursday’s 2019 Humanitarian Needs Overview for Yemen report, shows that 14.3 million people are classified as being in acute need, with around 3.2 million requiring treatment for acute malnutrition; that includes two million children under-five, and more than one million pregnant and lactating women.

Highlighting that more than 20 million people across the country are food insecure, half of them suffering extreme levels of hunger, the report focuses on some key humanitarian issues: basic survival needs, protection of civilians and livelihoods and essential basic services.

“The escalation of the conflict since March 2015 has dramatically aggravated the protection crisis in which millions face risks to their safety and basic rights”, OCHA reports.

Meanwhile, grain which could help feed millions, is still at risk of rotting in a key Red Sea storage facility because conditions are too unsafe to reach it, UN Special Envoy Martin Griffiths and UN Emergency relief chief Mark Lowcock said earlier this week.

During the past four years of intense conflict between Government forces and Houthi rebels have left tens of thousands dead or injured including at least 17,700 civilians as verified by the UN.

The agency adds that an estimated 3.3 million people remain displaced, up from 2.2 million last year, including 685,000 people who fled fighting in Hudaydah and on the west coast, from June onwards. According to the UN Refugee Agency (UNHCR), the number of sites hosting displaced people has increased by almost half over the past 12 months.

In a bid to respond to the urgent humanitarian needs, the United Nations and the Governments of Sweden and Switzerland will convene the third High-Level Pledging Event for the Humanitarian Crisis in Yemen, later this month.

The event is scheduled for 26 February in Geneva and seeks to garner support for the humanitarian response and alleviate the suffering of the Yemeni people. At the beginning of this month, UN Emergency relief chief Mark Lowcock said that $4 billion would be needed.