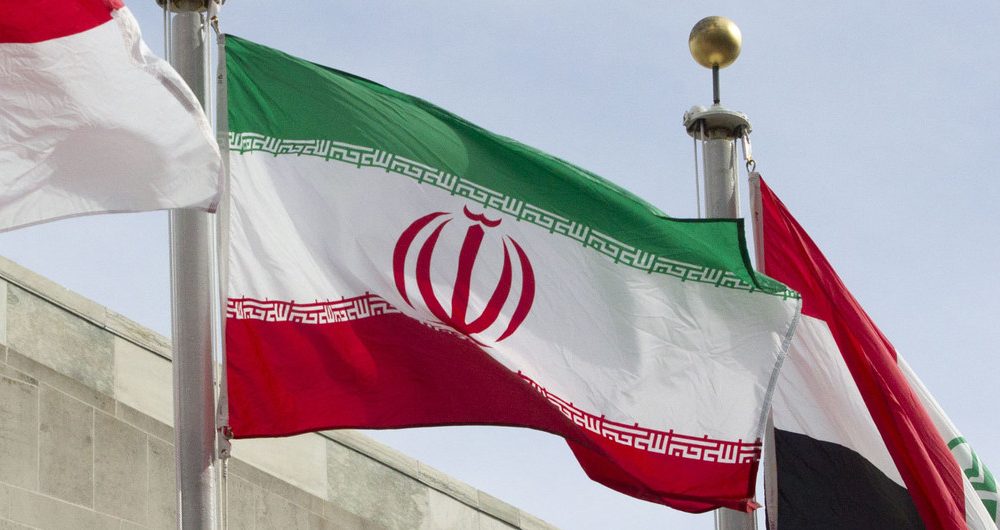 Council Members expressed their deepest sympathy and condolences to the Government and families of the 27 victims on Thursday and wished a “speedy and full recovery” to the 13 injured.

According to news reports, a suicide bomber targeted a bus carrying members of Iran’s Revolutionary Guard travelling on a road between two cities in the province, which straddles the border with Pakistan, where armed groups and drugs smugglers regularly operate. A car filled with explosives reportedly detonated alongside the bus.

“Terrorism in all its forms and manifestations constitutes one of the most serious threats to international peace and security”, reaffirmed the Council, underlining the need to hold “perpetrators, organizers, financiers and sponsors of these reprehensible acts of terrorism accountable and bring them to justice.”

In this regard, they urged all States, in accordance with their obligations under international law and relevant Security Council resolutions, “to cooperate actively” with the Iranian Government in the aftermath of the attack, and all relevant authorities.

Terror attacks are not new to Sistan-Baluchistan. On 29 January three members of a bomb squad sent to investigate an explosion in the province capital of Zahedan were wounded when a second device detonated as they were trying to defuse it, according to news reports. In early December, two people were killed, and some 40 others wounded in the port city of Chabahar during an attack by foreign-backed terrorists.

“Any acts of terrorism are criminal and unjustifiable, regardless of their motivation, wherever, whenever and by whomsoever committed”, reiterated the Security Council members, reminding all States to combat “by all means”, in accordance with the UN Charter and other international law obligations – including international human rights law, international refugee law and international humanitarian law – threats to international peace and security caused by terrorist acts.