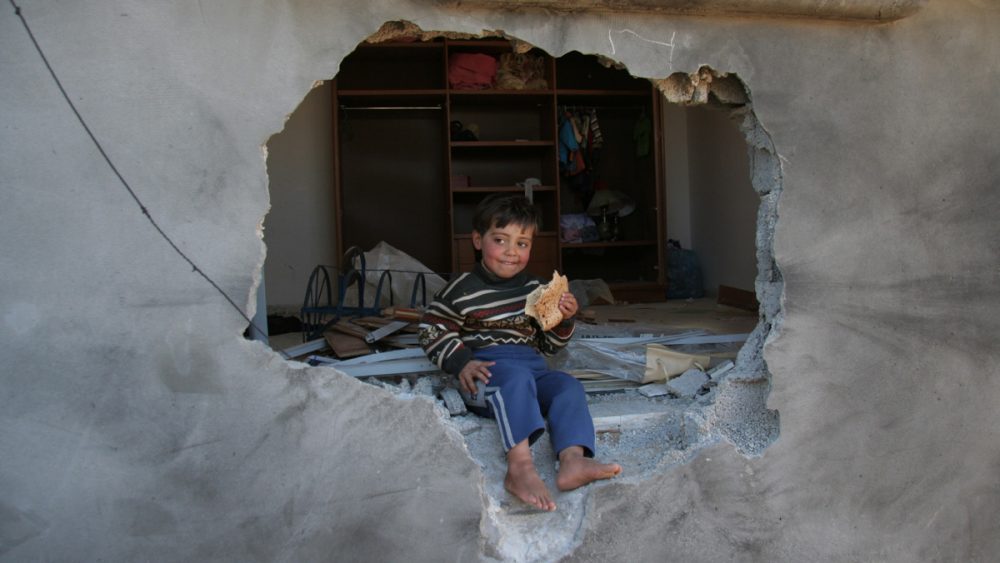 A worsening fuel crisis in the Gaza Strip enclave is putting patients’ lives at risk with power supplies for operating theaters under constant threat, the World Health Organization (WHO) has said.

“Acute fuel shortages are rapidly exhausting the last coping capacities of the health system in Gaza, which is struggling with chronic shortages of pharmaceuticals, medical supplies and electricity”, said Gerald Rockenschaub, Head of the WHO Office for the West Bank and Gaza.

Gaza’s 14 public hospitals are under increasing jeopardy of electricity shortages and rapidly declining fuel reserves, which are supervised by UN agencies, but controlled by Israeli authorities which has been blockading Gaza for over a decade. The fuel is essential to run emergency generators during prolonged electricity cuts from the main grid.

“Without a quick solution to address the critically low emergency fuel supplies in hospitals, many of the most vulnerable patients will be put at risk” Dr. Rockenschaub continued, in a statement released on Monday.

WHO maintained that several of the most severely impacted hospitals have already put rationalization measures in place and suspended sterilization, diagnostic imaging, cleaning, laundry and catering services during cut-off hours.

Moreover, elective surgeries have been reduced further and doctors and nurses are warning of imminent drastic service cuts that would close wards and hospitals.

This will directly affect hundreds of patients, including newborns and children, whose lives depend on dialysis services, incubators and ventilators in intensive care units, as well as other electrical life-sustaining devices and surgical interventions.

“Following our visits to several affected facilities in Gaza to assess the situation firsthand, we call on all parties to de-politicize health and to collectively ensure that lifesaving services are sustained,” stressed Dr. Rockenschaub.

Depending on the number of hours of available electricity, current fuel reserves are only expected to sustain critical hospital services for a few more days.

WHO called on the local authorities and all parties to meet their responsibilities and ensure the right to health and sustained access to essential health services for all patients.