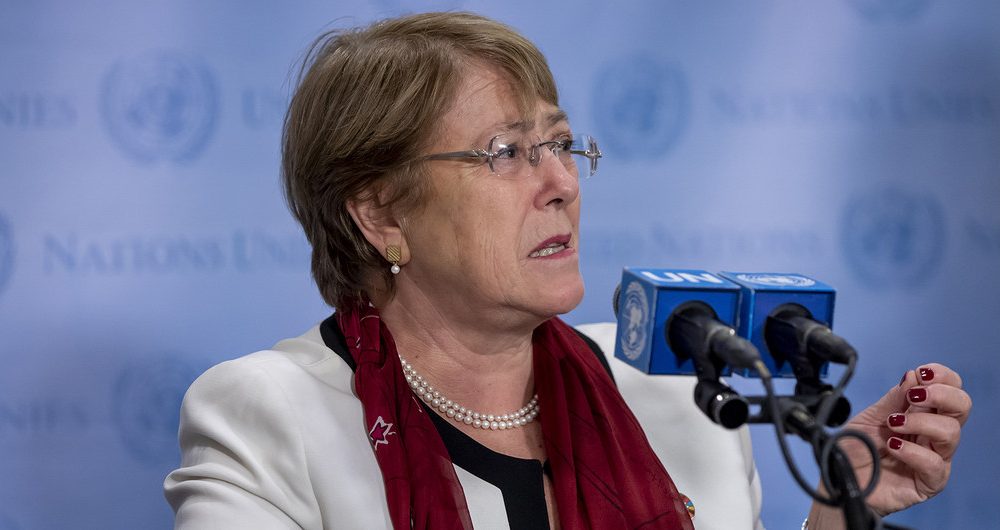 The criminal trial in Saudi Arabia of individuals suspected of being involved in the killing of journalist Jamal Khashoggi does not meet the requirements of an independent and international probe requested by the UN’s top rights official, Michelle Bachelet, her office said on Friday.

Speaking to journalists in Geneva, Ravina Shamdasani from the Office of the High Commissioner for Human Rights (OHCHR), confirmed that her office was aware that the trial was under way.

“We, as you know, have been pressing for justice in the Khashoggi case for months now. We have been calling for an investigation, an independent investigation, with international involvement, and this has not happened yet.”

According to reports, 11 defendants went on trial in the Saudi capital, Riyadh, on Thursday.

Five suspects face the death penalty if convicted of the murder of Mr Khashoggi, who was a critic of the Kingdom and has not been seen since he visited his country’s consulate in Istanbul, on the afternoon of 2 October.

Ms Shamdasani confirmed that the High Commissioner’s office had spoken “several times” to the Saudi authorities about the Khashoggi case, before underlining her office’s stance on the Saudi Public Prosecutor’s call for the death penalty.

“Now while we are aware that a trial has taken place in Saudi Arabia, this is not sufficient, first of all”, she said. “Second of all, we are against the imposition of the death penalty in all circumstances.”

The OHCHR spokesperson noted that her office had no official representation in the Gulf Kingdom.

“We are not present in Saudi Arabia to be able to assess these trials, so we can’t give an assessment of the trials ourselves,” she said.